We will be out asking you what you think about Brexit and of course listening to any other concerns you have. We would very much like to meet you and have an opportunity for a chat. 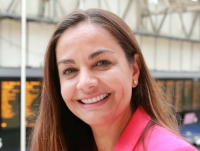 Siobhan Benita our London Mayoral candidate will join us at 11am on Sunday.

Saturday 12th January in front of Lewisham Library - 11am till 3pm

Sunday 13th January opposite Blackheath Station  - 10.30am till 2pm

There will be more events taking place in Lewisham organised by our friends in LIFE and similar groups. Details can be found on: https://www.peoples-vote.uk/events?email_address=&address_change[submitted_address]=SE23+2SL&address_change[distance]=5&commit=Search

Following Damien Egan's decision to make a "change of direction", it would seem that Lewisham's loss is Kingston's gain. While Ian Thomas' talents appear to be under appreciated in Lewisham, others obviously have another view, evidenced by his receiving a CBE in the New Year's Honours List. Here is an extract from the Kingston Council website:

Mr Thomas has more than 30 years local government experience and has held senior leadership positions at Derbyshire County and Trafford Metropolitan councils. His reputation for transforming Rotherham Council’s troubled children’s service earned him the top job at Lewisham Council where he has continued to demonstrate his ability to unite communities and form strategic partnerships.

As Kingston’s permanent CEO, Ian will lead a team of five directors taking over from interim CEO, Roy Thompson, who has been holding the position since July 2018.

Speaking about the appointment, 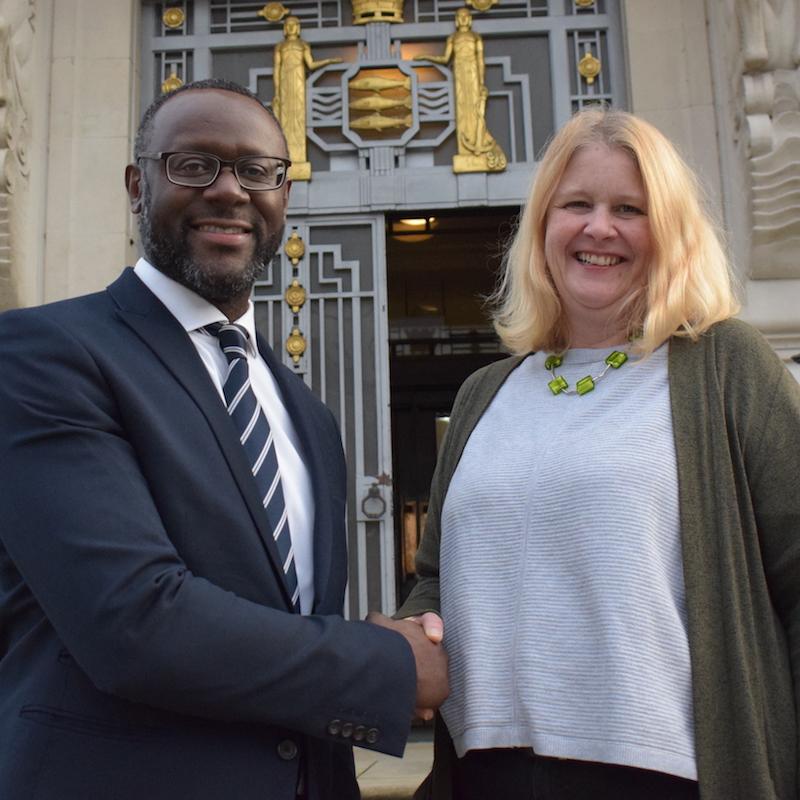 “Ian’s local government knowledge and expertise, particularly in relation to children’s services, makes him the right person for the job. Ian joins us at an exciting time, at the start of a new Liberal Democrat Administration, which is committed to putting residents and communities at the heart of the council’s decision-making.

The death of Paddy Ashdown leaves us all the poorer but we can give thanks for a life lived to the full. Let us all aspire to keep alive the liberal ideals for which he worked so tirelessly to see implemented to the benefit of all. See more 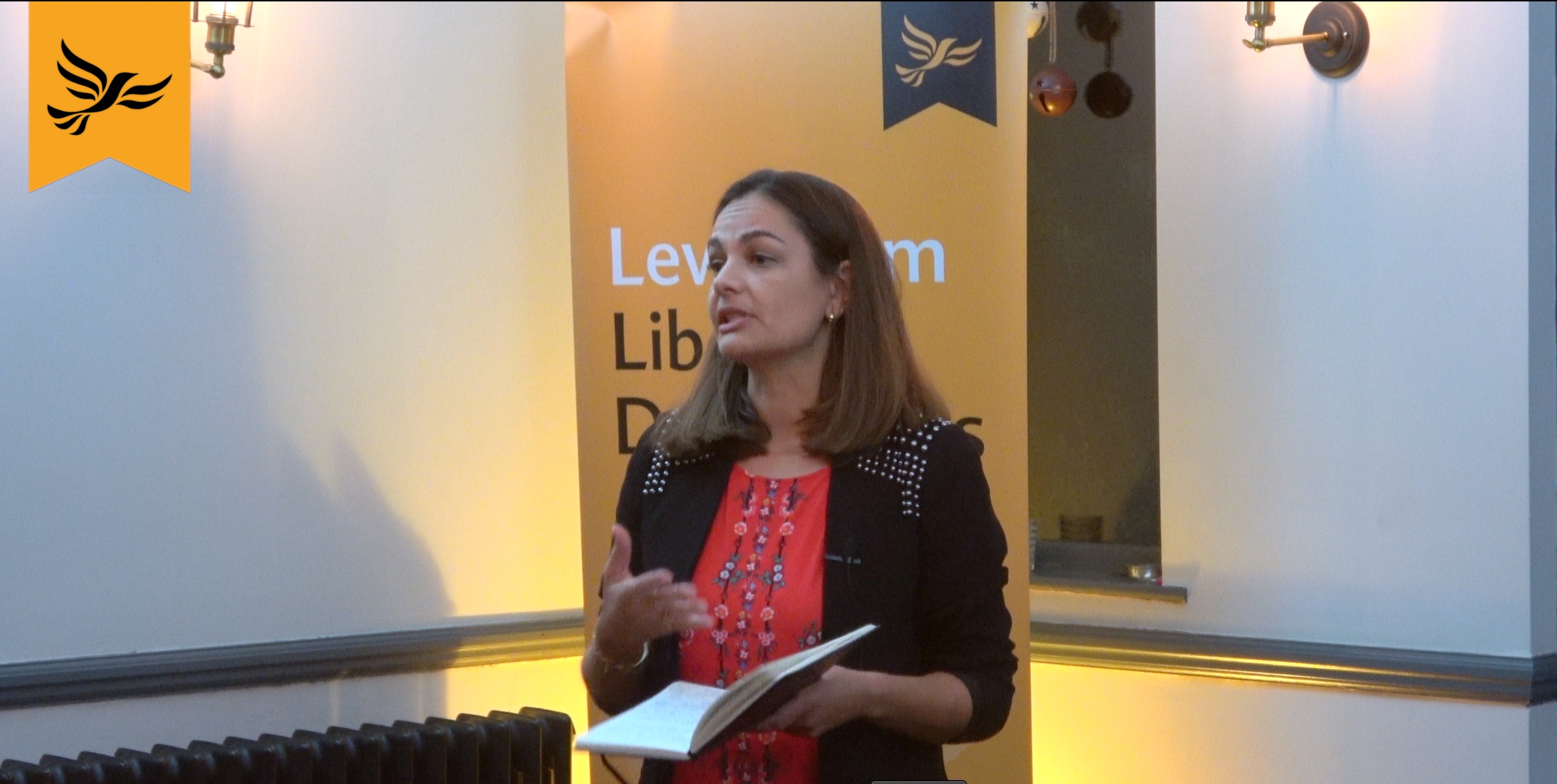 It was a pleasure to have Siobhan Benita, London Mayoral Candidate, with us in Forest Hill on 17th December. She is clearly the candidate with the experience and the vision that London deserves. We look forward to supporting her campaign and telling our fellow Londoners about Liberal Democrat policies for London. Policies that will ensure that London continues to be a world leading city, financially and for business but also environmentally and for the health & well-being of all its citizens.

Join Lewisham Liberal Democrats on Monday 17th December in Forest Hill, to meet Siobhan and find out more about her and the Lib Dem's plans for London. This event is open to anyone to attend.

Brexit: Theresa May calls off vote on deal

On Radio 4 this morning Mr Gove was informing us the vote would go ahead. Now apparently it is not going ahead. If this is "strong and stable" heaven help us when chaos arrives! 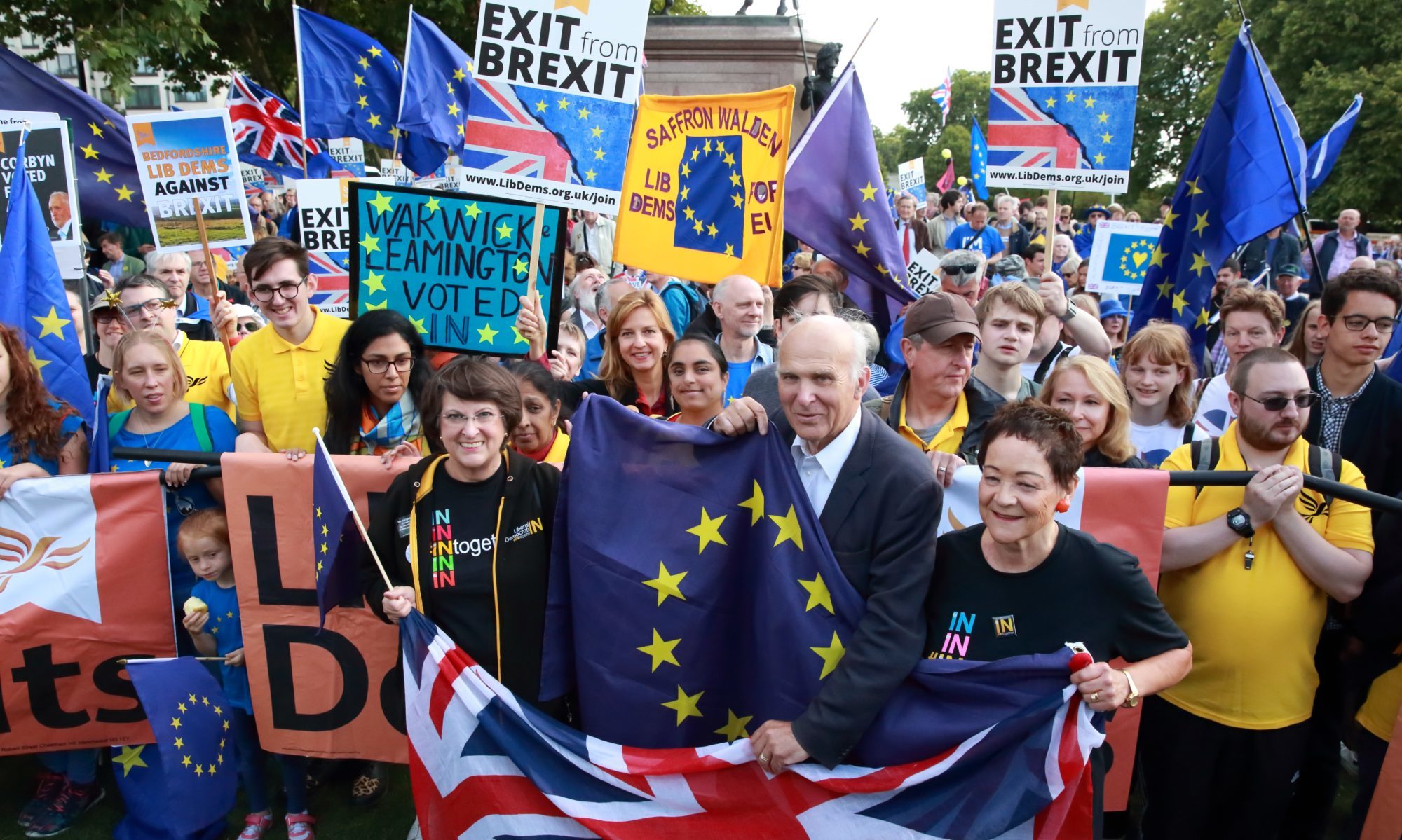 Lucy Salek to chair panel discussion on campaigning in Lewisham

Hear from experienced and successful campaigners and councillors about how the Liberal Democrats can win in Lewisham, and how you can get involved 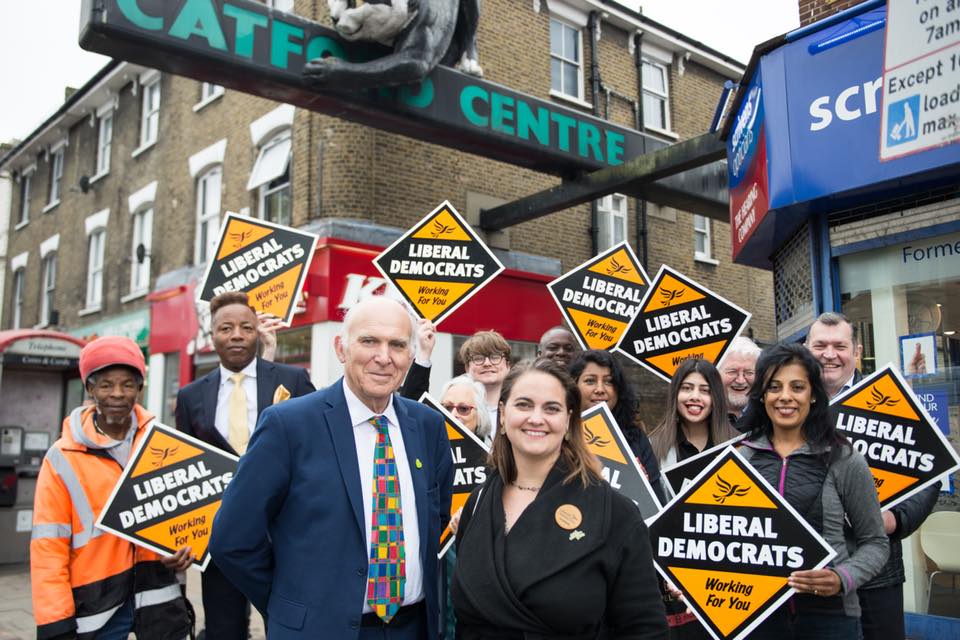 Lewisham Liberal Democrat members have made their choice for the forthcoming Parliamentary by-election in the Lewisham East constituency. 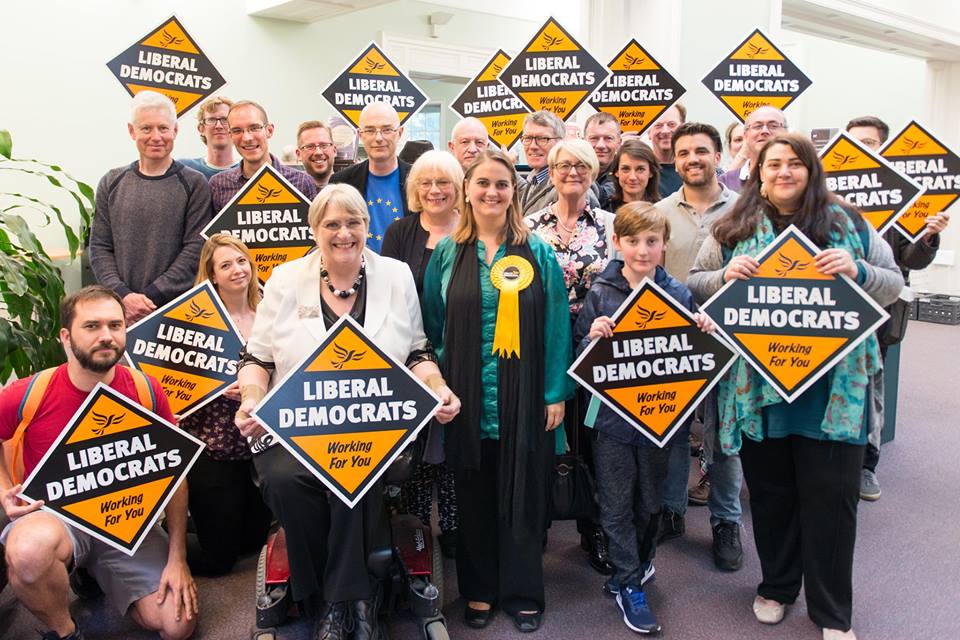 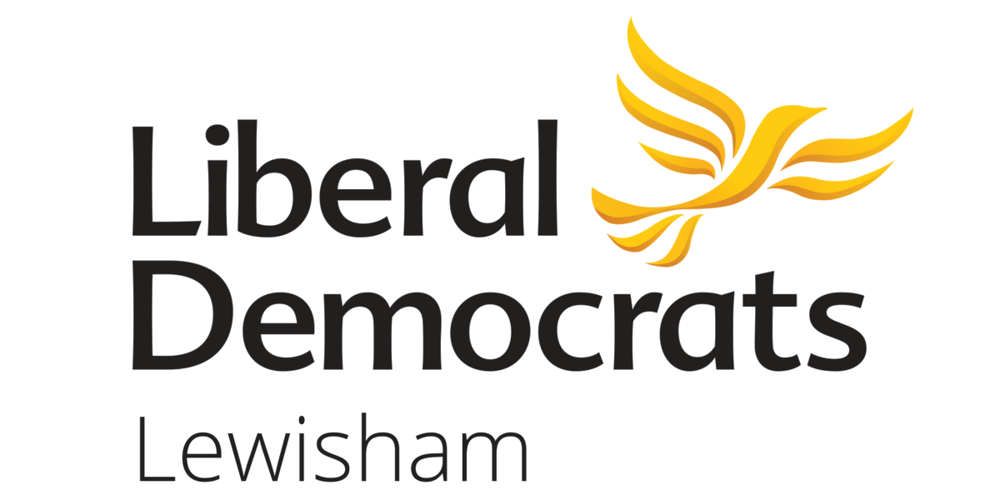 Liberal Democrat Mayoral Candidate Chris Maines visited the Old Tidemill Community Gardens to demonstrate his support for campaigners fighting to preserve the tranquil gardens in the centre of Deptford. 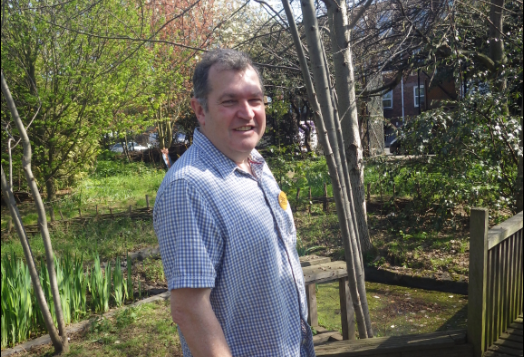 Speaking at the first hustings for the Lewisham Mayoral Election, Liberal Democrat Chris Maines called on all the candidates to present a united front against knife crime. 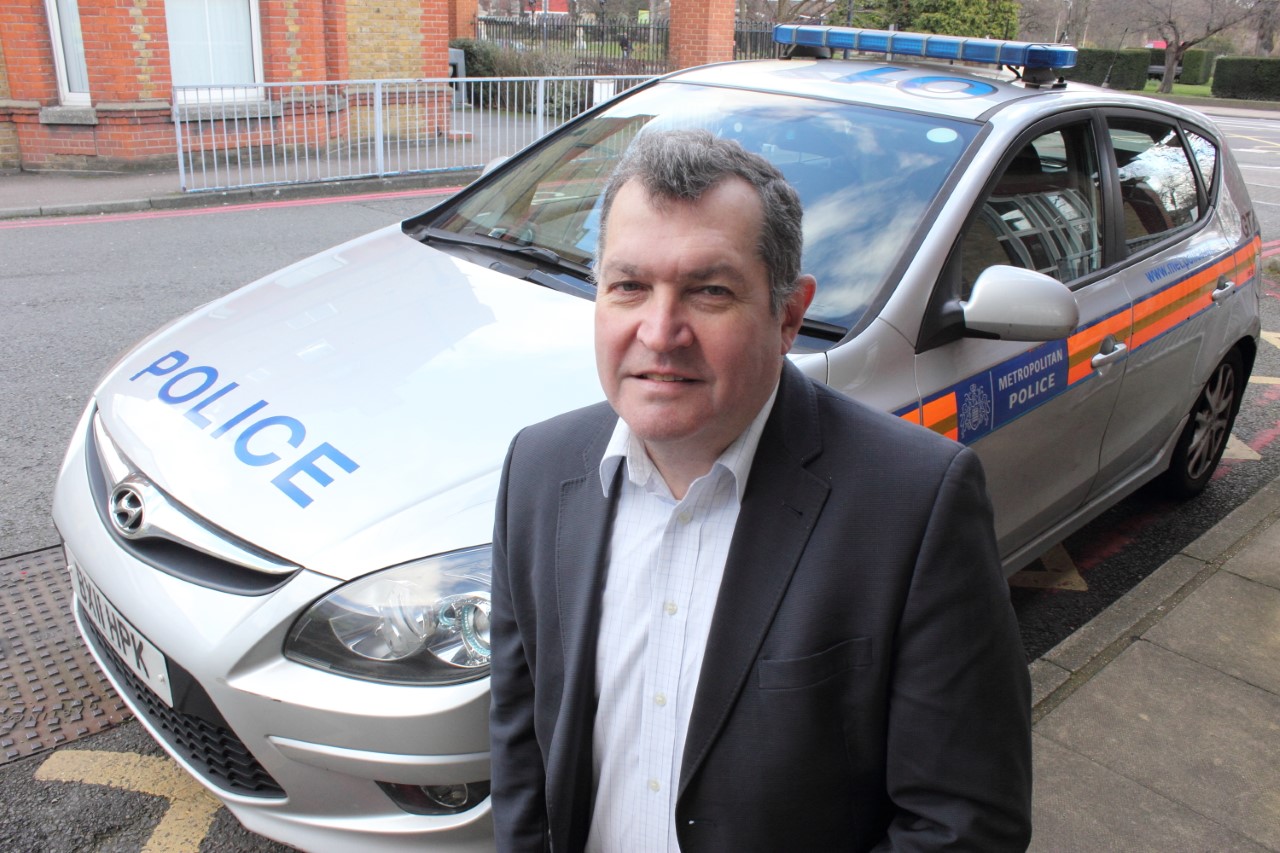