Lewisham Liberal Democrats are selecting their prospective Parliamentary candidates for an early General Election. The Liberal Democrats came top in the recent European Elections in the borough of Lewisham and across Greater London.

New figures released by Lewisham Lib Dems show Lewisham Council is failing to sort out their own emissions, despite declaring a “climate emergency” in February and committing to zero carbon emissions. 1

The figures were revealed in Freedom of Information request and show that of the commercial property managed by Lewisham council, barely a quarter have energy use compatible with the UK reaching “net zero” emissions. The Committee on Climate Change say that only properties with an energy performance certificate (EPC) of C or above would meet their recommendations for reaching net zero by 2050. 2

What you need to know about Lewisham Council - June 2019

Welcome to the fourth of our monthly looks at what’s happening in Lewisham and at Lewisham Council.

First up are the European election results in the borough of Lewisham. As you might have seen, the Liberal Democrats topped the poll with the third biggest swing in the country from Labour to Lib Dems. Our vote increased from 4,000 in 2014 to 21,000 this time. Read our statement here on what the result means.

We know not everyone who voted for us this time necessarily sees themselves as Lib Dems, but we aim to give all those voting for us reasons to stay with us into the London-wide elections next year, a possible general election and the borough election in 2022. We will continue to lead the campaign to Stop Brexit, especially now that the Tories are moving towards a disastrous no-deal Brexit.

Problems at Glass Mill Leisure Centre, run by Fusion, are getting worse. Lewisham Lib Dems have been raising this issue for some time with the council. So what’s the background?

The Liberal Democrats received more votes than any other party in the London Borough of Lewisham in the European Parliament elections.

It comes after Remainers across the UK swung behind the Liberal Democrats in the campaign to Stop Brexit. Here are the main results for Lewisham...

Help us choose our new Leader

If you voted Liberal Democrats in the European elections, why not join us and help choose our new Leader?

Vince Cable has confirmed he is standing down as Leader of the Liberal Democrats after spearheading a powerful campaign against Brexit in the recent European elections. 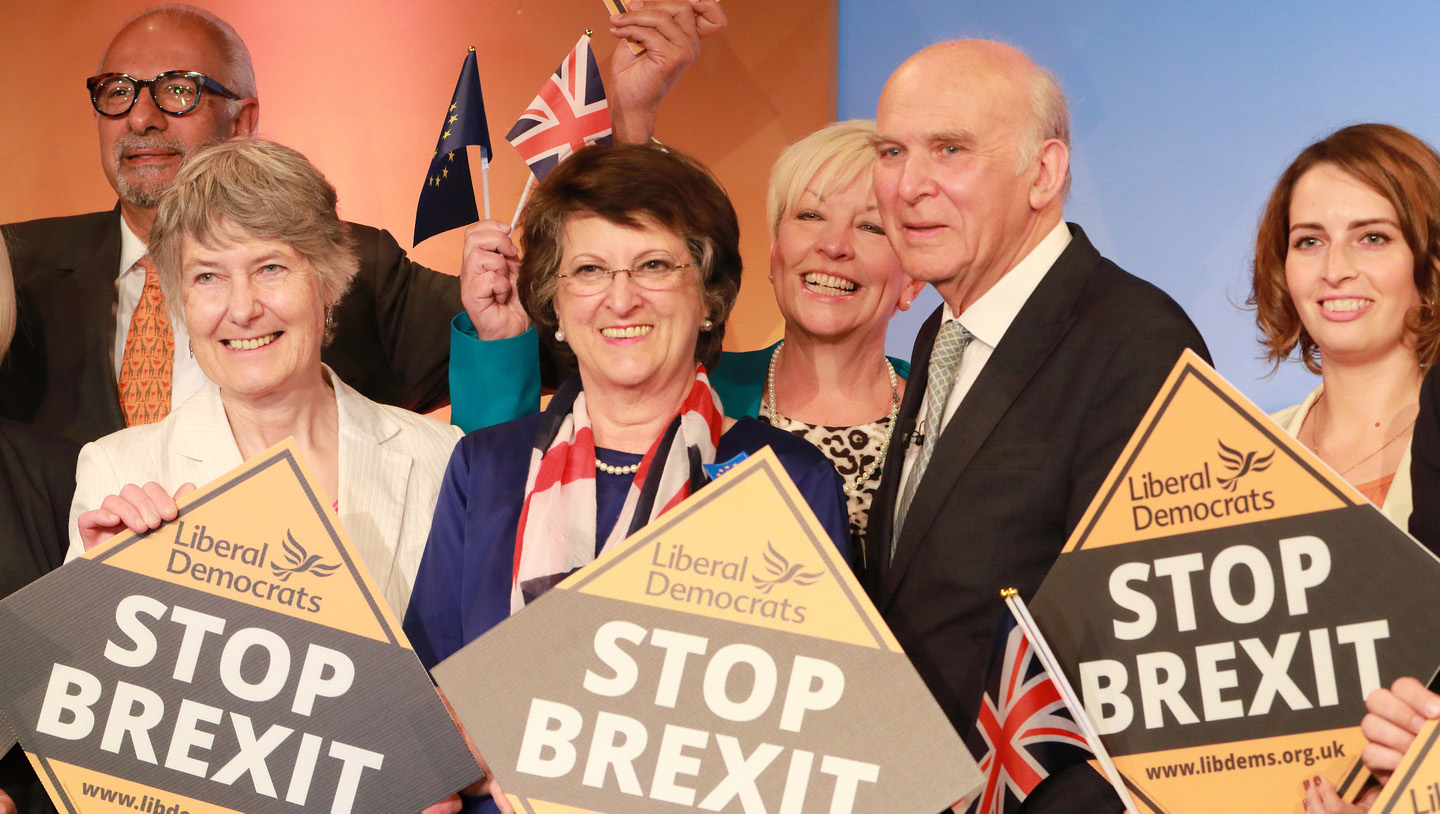 Today (Thursday, 23rd May) is polling day for the European Elections. Polling Stations are open from 7am to 10pm.

If you want to send a message to stop Brexit please VOTE LIBERAL DEMOCRATS today.

The Liberal Democrats are the largest Remain party in Britain. Recent opinion polls have put us ahead of Labour nationally and in first place in London. 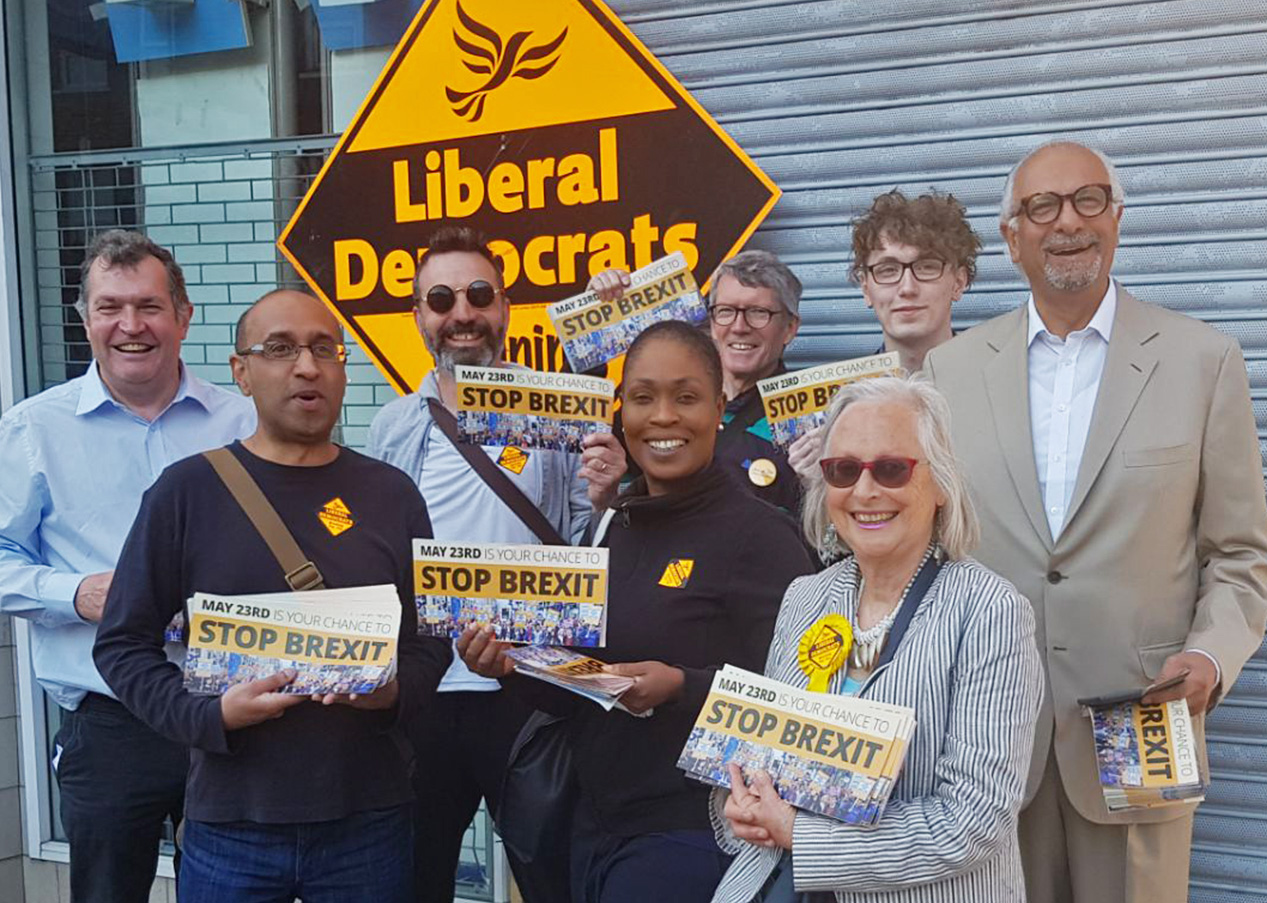 If you want to send a clear message to stop Brexit there's only one choice on Thursday: Vote Liberal Democrats.

Support for the Liberal Democrats is surging with some polls putting us in second place across the country and first place in London. Read the Observer's lead article below... 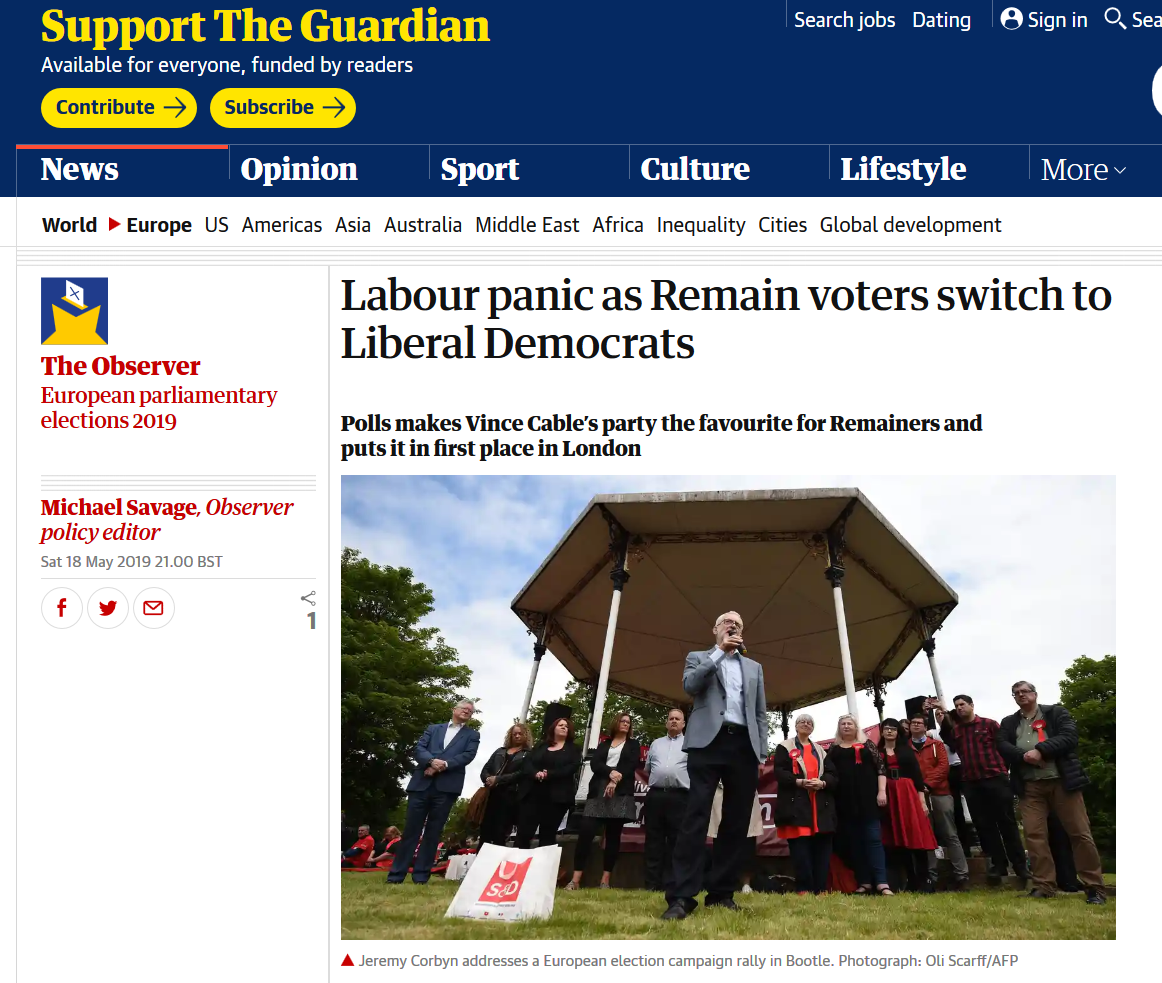 Residents across Lewisham have been showing their support for the Liberal Democrat campaign to stop Brexit at next week's European Elections.

"We've been inundated with poster requests and offers to distribute leaflets all over Lewisham," says local party Chair, Peter George. 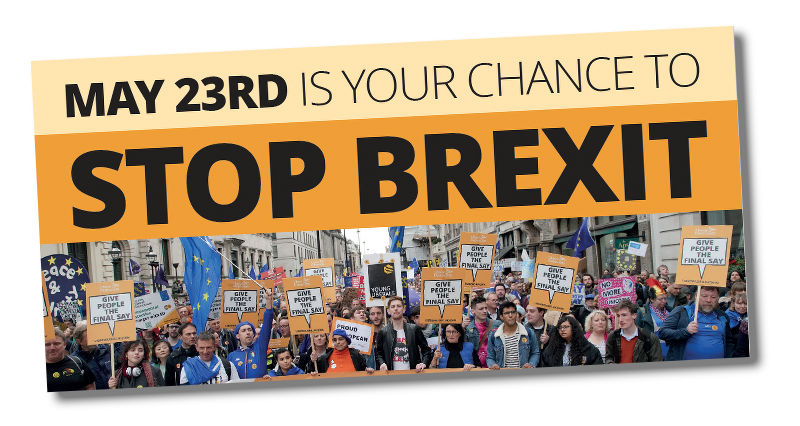 On the day Lewisham’s Cabinet votes on a new violence reduction strategy, Lewisham Lib Dems have revealed significant gaps in neighbourhood policing. This comes despite a promise by Mayor of London Sadiq Khan that all wards in London would have at least two dedicated neighbourhood PCs and a Police Community Support Officer.

Thank you for your support in yesterday's by-elections

Thank you to everyone who voted for Bunmi Wajero and Max Brockbank in yesterday's council by-elections.

We didn't win this time but in Whitefoot ward we finished second, well ahead of the Tories, with 20.6% of the vote, which was up on our vote at last year's council elections.

How to vote in the EU Elections on 23rd May

If the UK takes part in European Parliament elections on 23rd May and you’re a citizen of an EU country and resident in the UK, you can either vote in the UK or in your home country.

Find out how to vote in the EU elections. 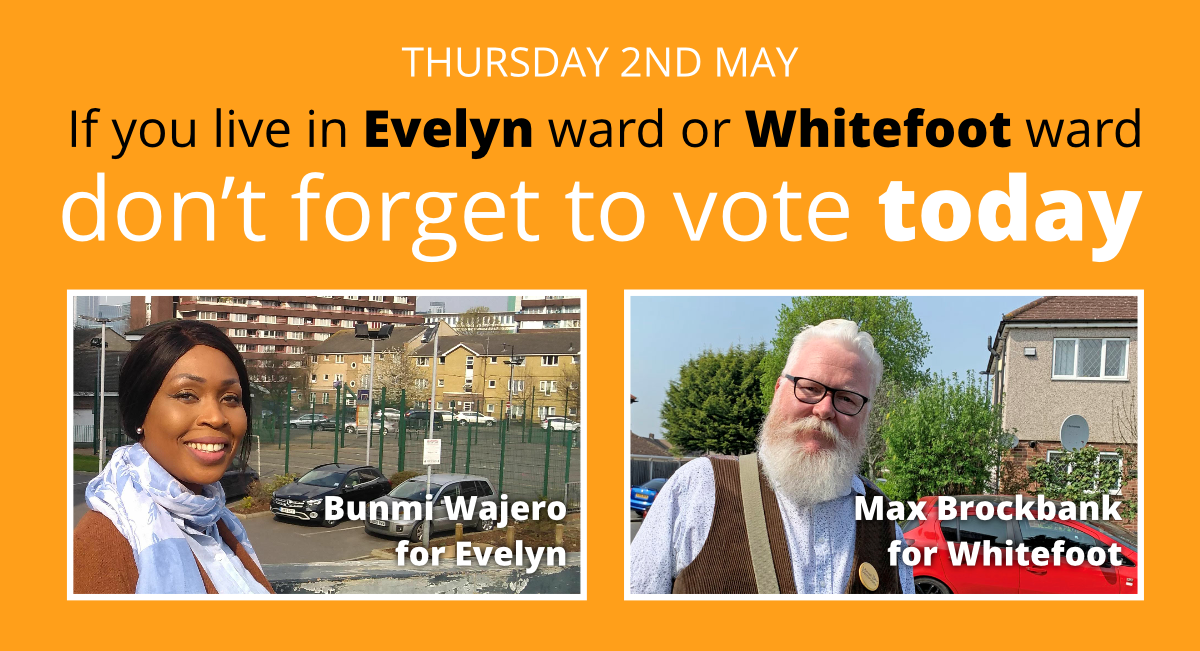 Max Brockbank has questioned the method Lewisham Council uses to recycle food waste and garden waste. Contents of grey food waste bins and brown garden waste bins (for which residents who have them pay £80 per year) are collected by the same truck, even though brown bins are labelled ‘no food’. 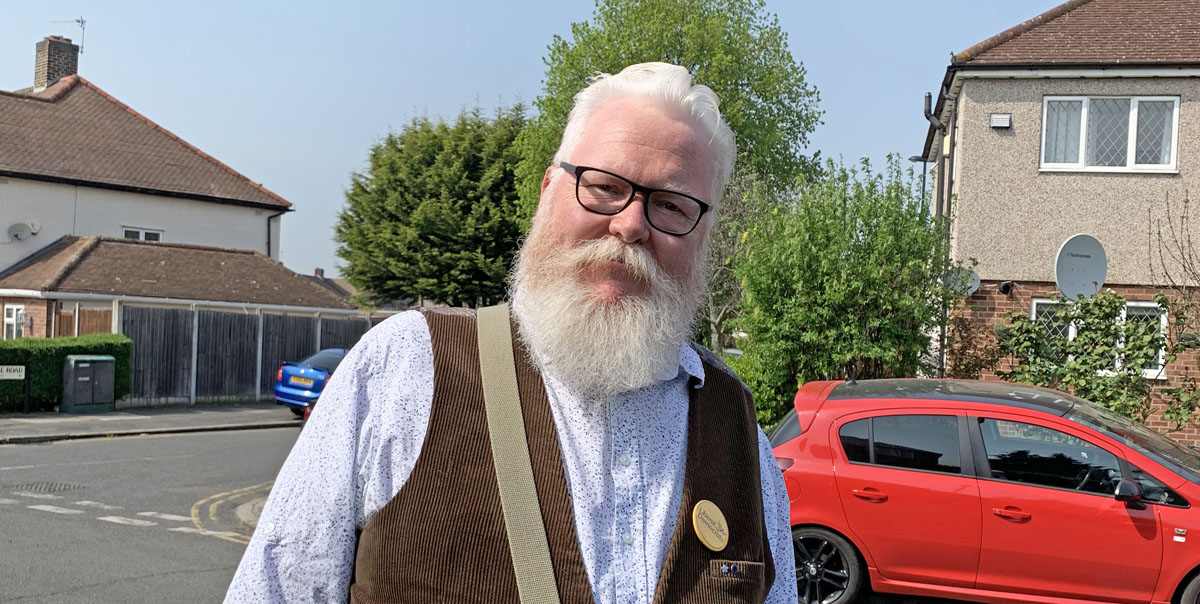 Bunmi Wajero: Time to put Deptford before the Labour Party

Ahead of local voters going to the polls in the Evelyn by-election on Thursday 2nd May, Lewisham Liberal Democrat candidate Bunmi Wajero believes it’s time to put Deptford’s needs ahead of the Labour Party’s internal politics. 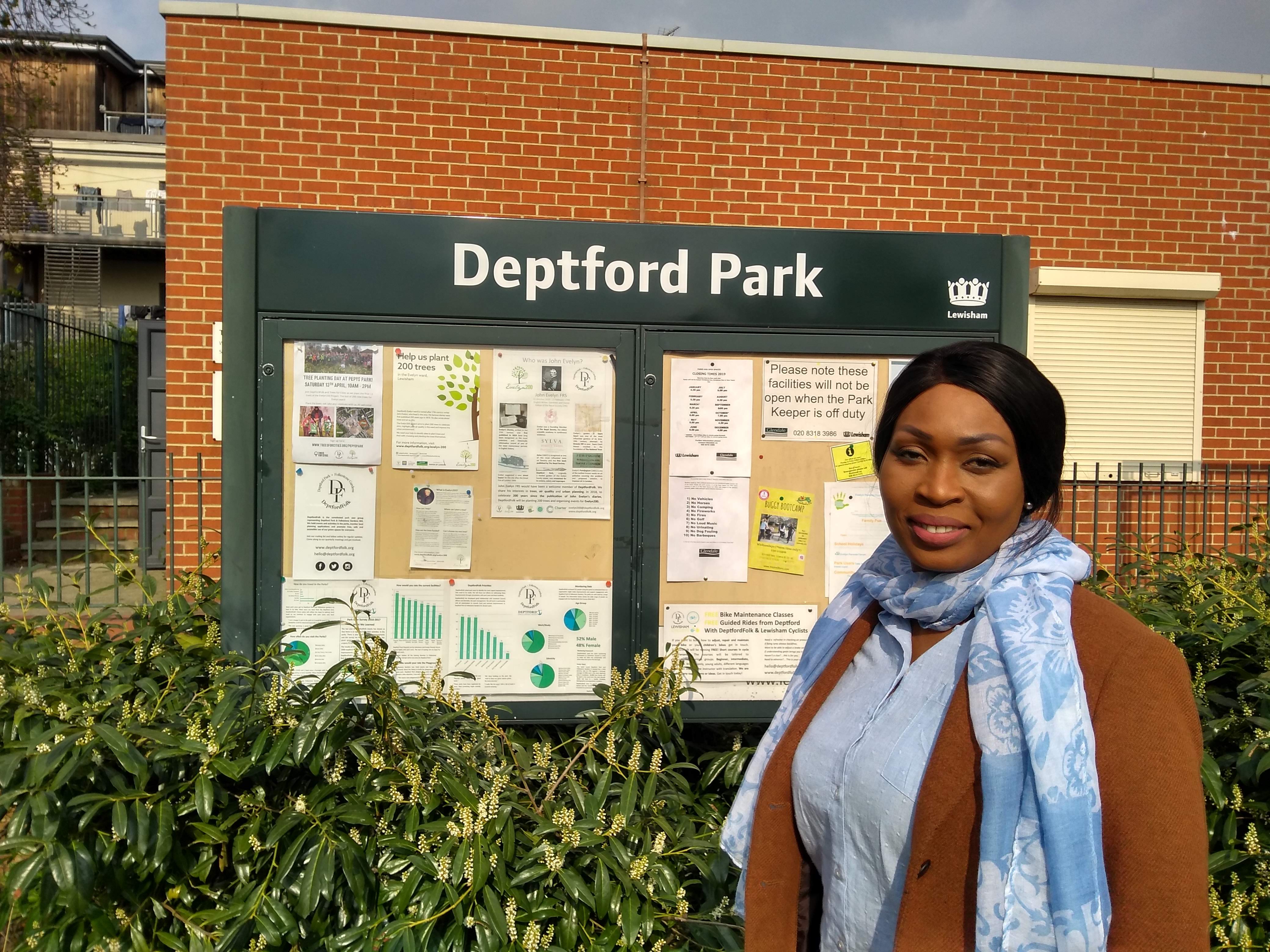