Lib Dem candidate for Lewisham West & Penge Alex Feakes has accused the Prime Minister of hypocrisy on education as new figures reveal how virtually half of the schools in Lewisham constituencies are facing real terms cuts or standstill funding in the coming year.

Only 83% of patients arriving at A&E in south east London were treated or admitted within four hours in October 2019, according to damning figures published today by NHS England.

The Liberal Democrats have today announced they would more than double spending on youth services in Lewisham to £11 million to help tackle rising levels of knife crime. This would form part of a total ring-fenced fund of £500 million for local authorities across England to spend on youth services, providing young people with positive, safe and healthy alternatives to gangs.

Thousands of EU nationals living in Lewisham have not been offered permanent residency in the UK, official figures just released reveal. The Liberal Democrats have accused the government of leaving local families from the EU in “legal limbo” and throwing people’s lives into uncertainty.

Of the 20,020 EU nationals across Lewisham who have applied for permanent residency, barely half (10,750) have been offered settled status. 6,030 have been granted pre-settled status, which only gives the temporary right to stay in the UK.

Following today’s announcement that there will be a Snap General Election on 12th December, the Liberal Democrats message to Lewisham voters is clear: Vote Lib Dem to Stop Brexit.

Having topped the polls in the European Elections in Lewisham earlier this year, the Lib Dems are ready to elect its first Liberal Democrat MPs in the area. Our Prospective Parliamentary Candidates are:

New figures revealed in the London Assembly show Lewisham council has consistently failed to deliver the numbers of council and other affordable homes needed to address the borough’s housing crisis.

This is despite the Labour’s group’s promise in its 2018 council manifesto to build 1,000 social homes and to ensure that at least 50% of all developer led projects would be homes at genuinely affordable rents.

Lewisham Liberal Democrat campaigner Chris Maines has welcomed a 'U' turn by neighbouring Greenwich Council, which has now objected to the Mayor of London Silvertown Crossing plan which would drive a new motorway under the River Thames.

Planned as a private finance initiative the toll tunnel would cross between Greenwich Peninsula and the Royal Docks with substantial road links both sides of the river.

The local Liberal Democrats have slammed the Tories as “heartless” for starving the NHS of vital cash after revealing that Lewisham and Greenwich Healthcare NHS Trust paid £1,853,752 in interest on outstanding debt over the last three years.

People's Vote campaigners have been urging Lewisham's residents to turn out in force for the march against Brexit on Saturday 19th October. Lewisham Liberal Democrats will be joining them and hundreds of thousands of others marching under the banner 'Let Us Be Heard'. It could turn out to be the last chance to prevent a disastrous No-Deal Brexit.

Liberal Democrat members have selected their candidates for the three Lewisham constituencies, ready for a snap General Election. 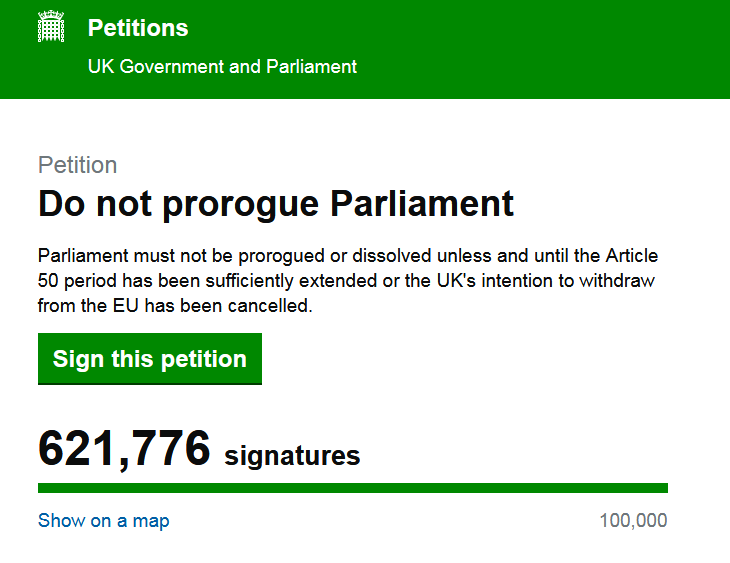 Lewisham Council’s proposals for borough-wide licensing of private sector landlords will be the latest empty promise on housing unless they prioritise “big action over big talk”, say Lewisham Liberal Democrats.

Welcome to this month’s roundup of what’s happening at Lewisham Council.

Last time we covered the problems at Lewisham’s flagship leisure centre, Glass Mill. This month we look at the problems of their flagship park scheme at Beckenham Place Park.

Lewisham is our home and Lewisham Liberal Democrats want both Glass Mill and Beckenham Place Park to be a success.

Unfortunately, both show similar problems of a lack of transparency and a failure to listen.

London Assembly candidate for Lewisham and Greenwich, Ade Fatukasi, has called on Lewisham council to do more to reflect the diverse community it serves, after figures showed the council failing to increase the number of BAME officers in its most senior grades.