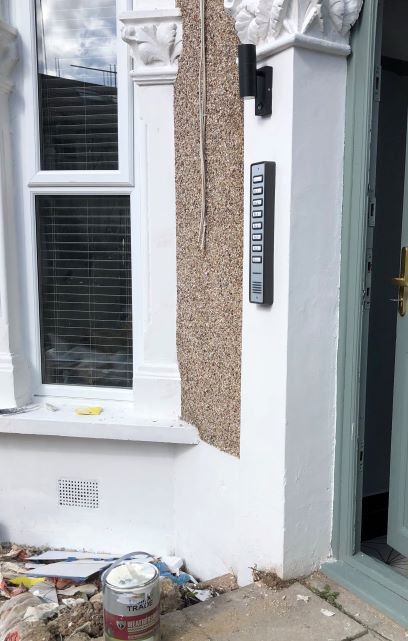 This campaign has been launched by a group of residents who are concerned about the lack of regulation of Houses in Multiple Occupation (HMOs) in Catford and other parts of Lewisham. The campaign aims to persuade Lewisham Council to follow other London Boroughs and introduce immediate Article 4 Directions in areas targeted by HMO developers and put better HMO housing management practices in place.

We very much support this community based movement and are very aware of the considerable disquiet in the area over this issue.

Lib Dem members have asked LBL about this in the past through questions to the Council. We are not convinced that LBL were as vigilante in their scrutiny about the issue in Catford South as perhaps they should have been. We will continue to press the Council on this matter and demand action.