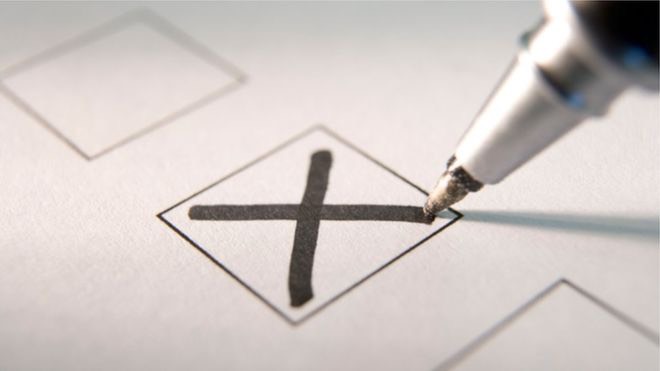 Did you know that 53 out 54 seats on Lewisham Council are held by Labour? We think that's bad news for democracy. There simply aren't enough opposition councillors holding Lewisham Labour to account.

To make matters worse, Lewisham Council also has a directly-elected mayoral system. It's one of the only places in the country with the system and we think it puts too much power into the hands of one person. We want to scrap the mayor system and replace it with a more democratic committee-style system.

Will you support our call to scrap the mayor?

We the undersigned, being local government electors for the area of the London Borough of Lewisham, to whom this petition is addressed, seek a referendum on whether the council should be run in a different way by one or more committees made up of elected councillors.