Lib Dems think enough’s enough. We will cancel the 2.8% rail fare increase planned for the New Year and freeze commuter fares and season tickets for the entirety of the next five years.

“I know what it’s like to face higher and higher fares that are above inflation and above wage rises. I fully support the Lib Dem pledge to freeze fares for the next five years.

“We’ll also properly invest in fixing our creaking rail network to improve capacity and reduce overcrowding, so commuters into London are no longer treated like cattle.

“But this is about more than just providing more funding. We will also strip rail companies of franchises if they don’t meet the standards expected of them, and develop new transport mutual companies to boost alternative competition.”

Based on the official estimates for future inflation rates, examples of how much commuters could save by 2025 are below:

• Catford Bridge to London Terminals – commuters would save £484.75

• Lewisham to London Terminals – commuters would save £364.01

• Forest Hill to London Terminals – commuters would save £461.67

If the next London Mayor backs the Lib Dem call for a fares freeze, commuters using both trains and tubes could save even more. Catford Bridge, Forest Hill and Blackheath commuters who change onto the tube network would all save £731.57 by 2025.

As well as freezing fares, The Liberal Democrats would overhaul ticketing by simplifying the system, create season tickets for part-time commuters and introduce early-bird fares. The party would ensure that all rail franchises apply delay-repay compensation for delays of 15 minutes or more. 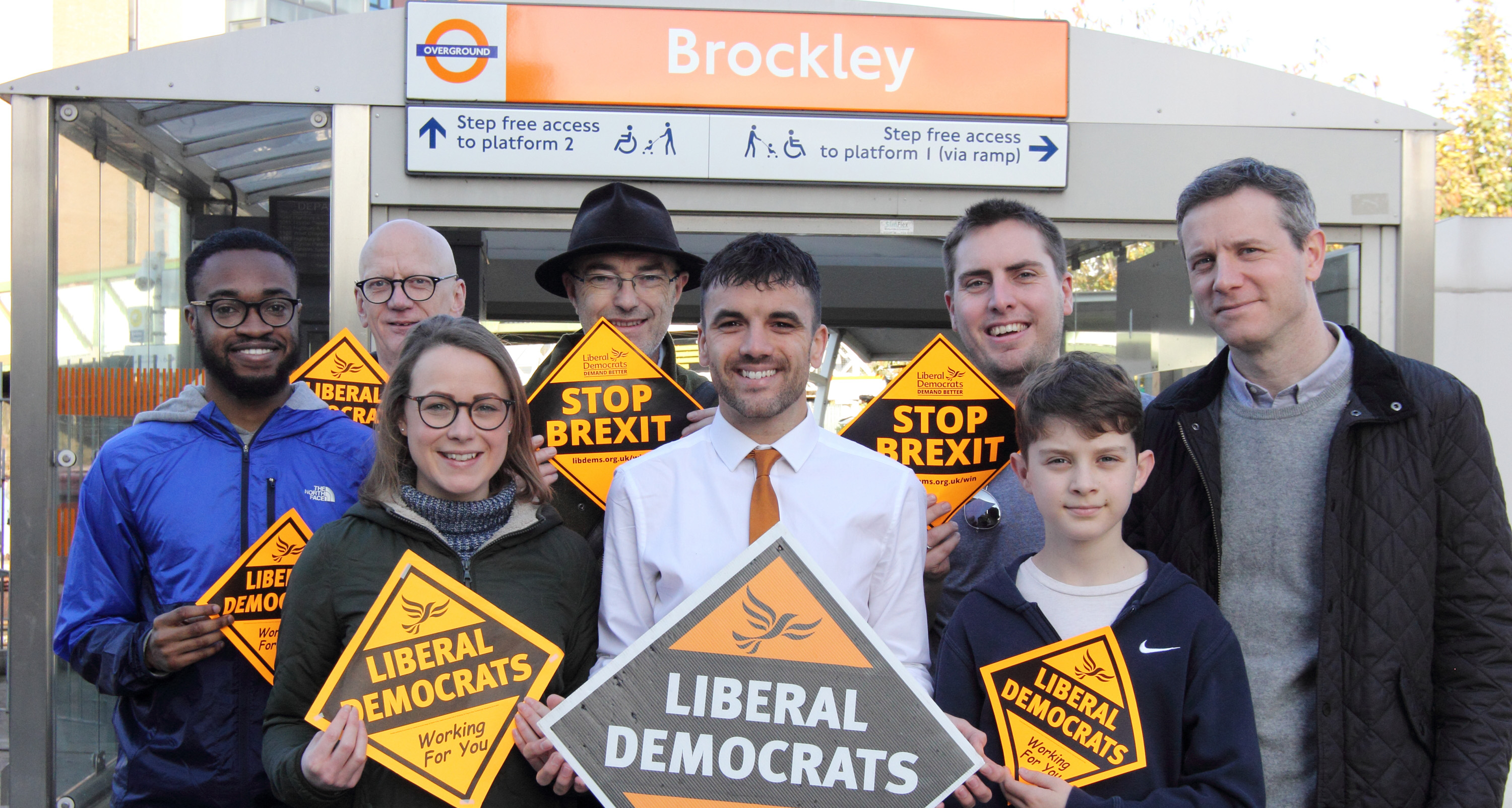