Maines condemns “Deep and damaging cuts to policing in Lewisham”

The Liberal Democrat Mayoral candidate for Lewisham has condemned the dramatic announcement by Sadiq Khan, that Lewisham Borough Police Command will merge with Bexley and Greenwich. 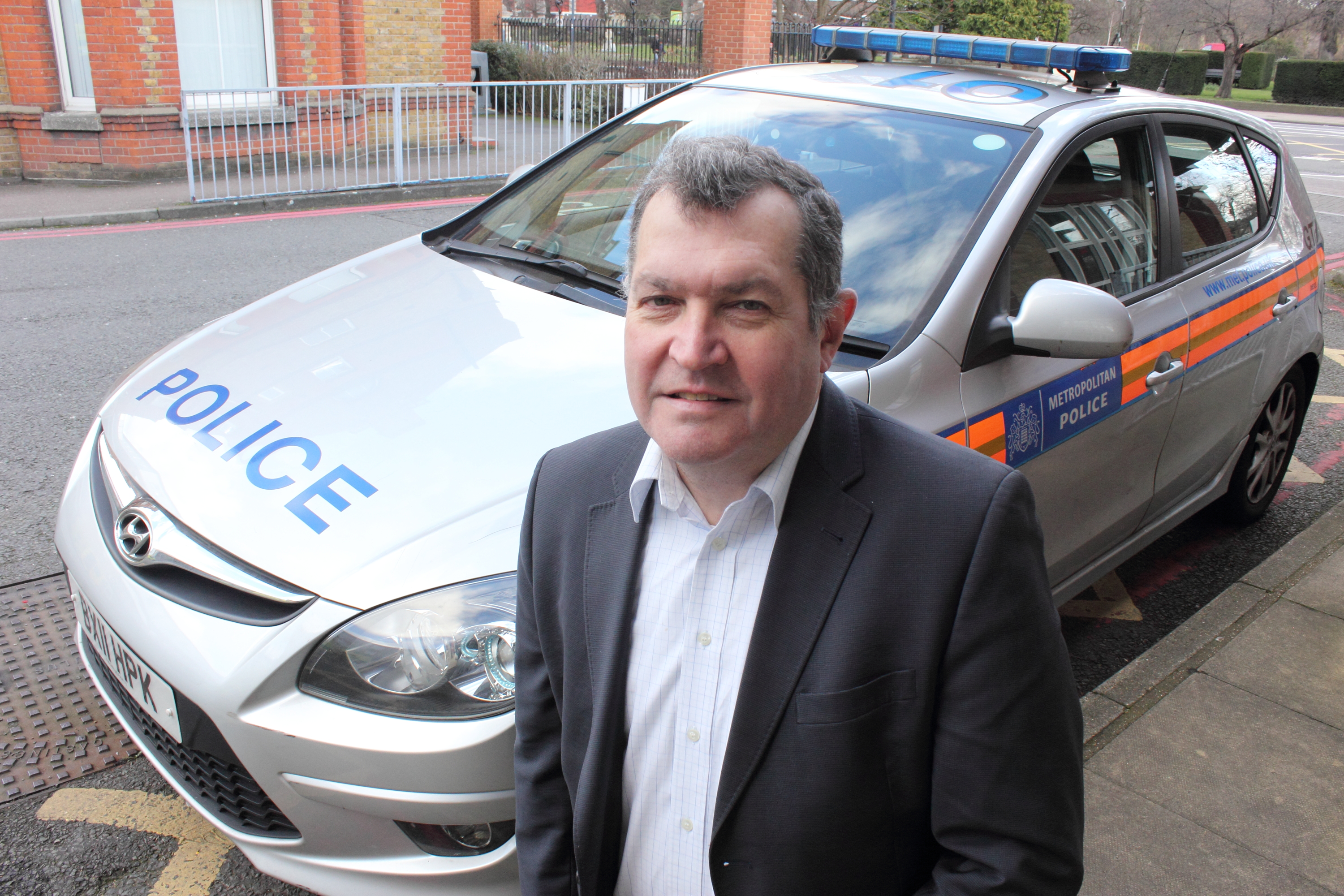 “I believe in local policing, I think Bexley has different priorities and demands on their policing than we do here in Lewisham, yet the Labour Mayor seems to think one size fits all.” says Chris Maines, on hearing the announcement from City Hall

Mayor Khan and the Metropolitan Police announced they will be merging London’s 32 Borough Commands into 12 Basic Command Units (BCUs) to save £325 million pounds. The new BCU’s will be expected to deliver functions such as neighbourhood policing, emergency response, CID and safeguarding. Each unit will be led by a Chief Superintendent and is expected to make savings of £325 million by 2021/2022.

“The Tories and Labour both continue to cut police budgets, across London we are down to just 30,000 police officers at a time when violent crime is rising. The Met is losing the war against knife crime and I do not think merging Lewisham with Greenwich and Bexley will help in that battle.”

“This is another deep and damaging cut to policing in Lewisham, after years of reductions in police resources.”

“I believe this will see a drawing of resources away from Lewisham to the suburbs. Where there are different policing priorities”.

“We need a Lewisham Commander responsible for policing Lewisham, who can focus on Lewisham communities’ priorities”.