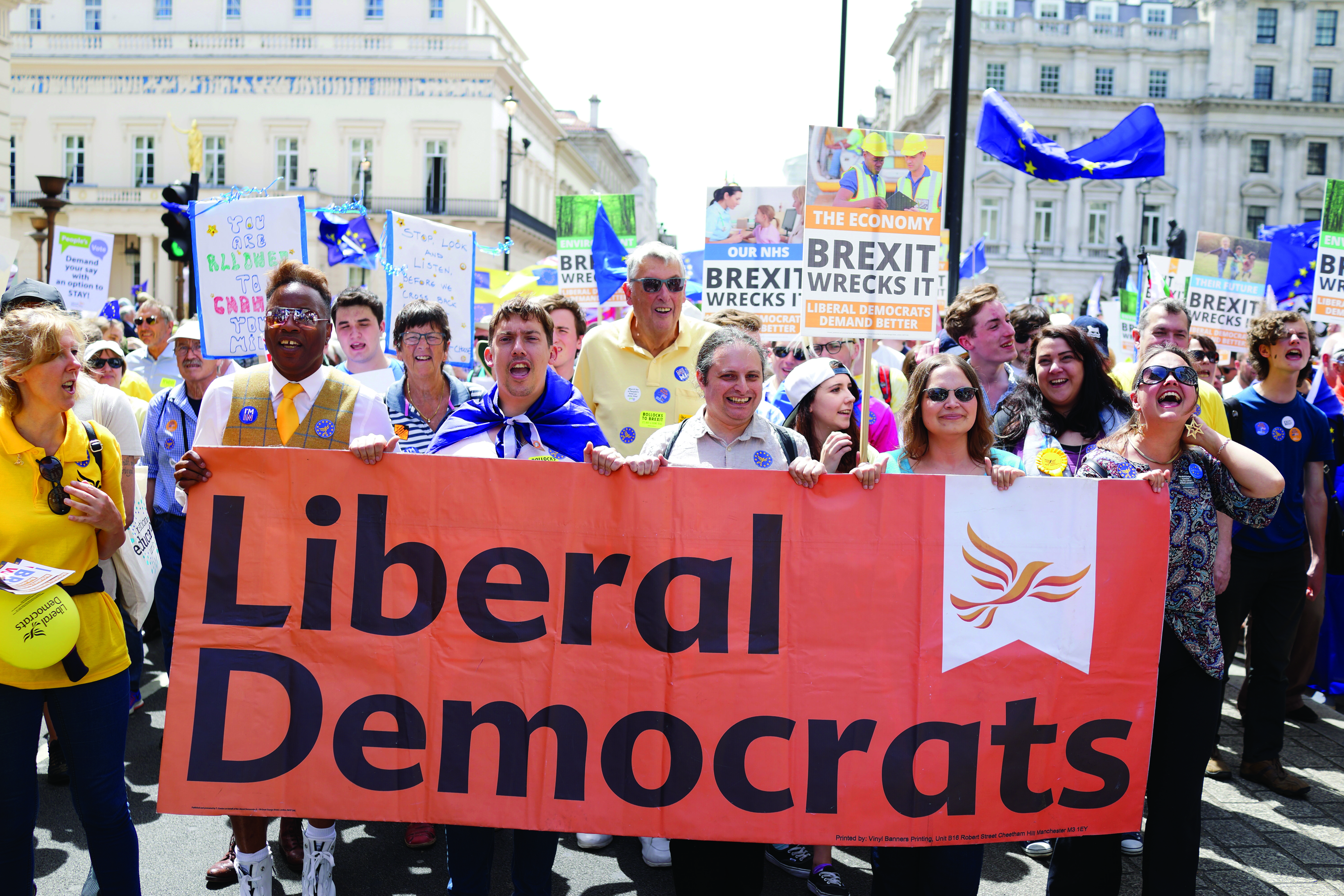 Lewisham Liberal Democrats will be joining hundreds of thousands of others on the People’s Vote march in Central London on Saturday 20th October. We want people to have a final say on the Brexit deal with an option to remain in the EU. Liberal Democrats from around the country will be gathering together before joining up with the main march from Park Lane to Parliament Square.

Come and march with other Lib Dem supporters from Lewisham. We will be gathering near the Wellington Arch (near Hyde Park Corner station) from around 11.45am - look for the 'Lewisham Liberal Democrats' banner.

Email us for more information