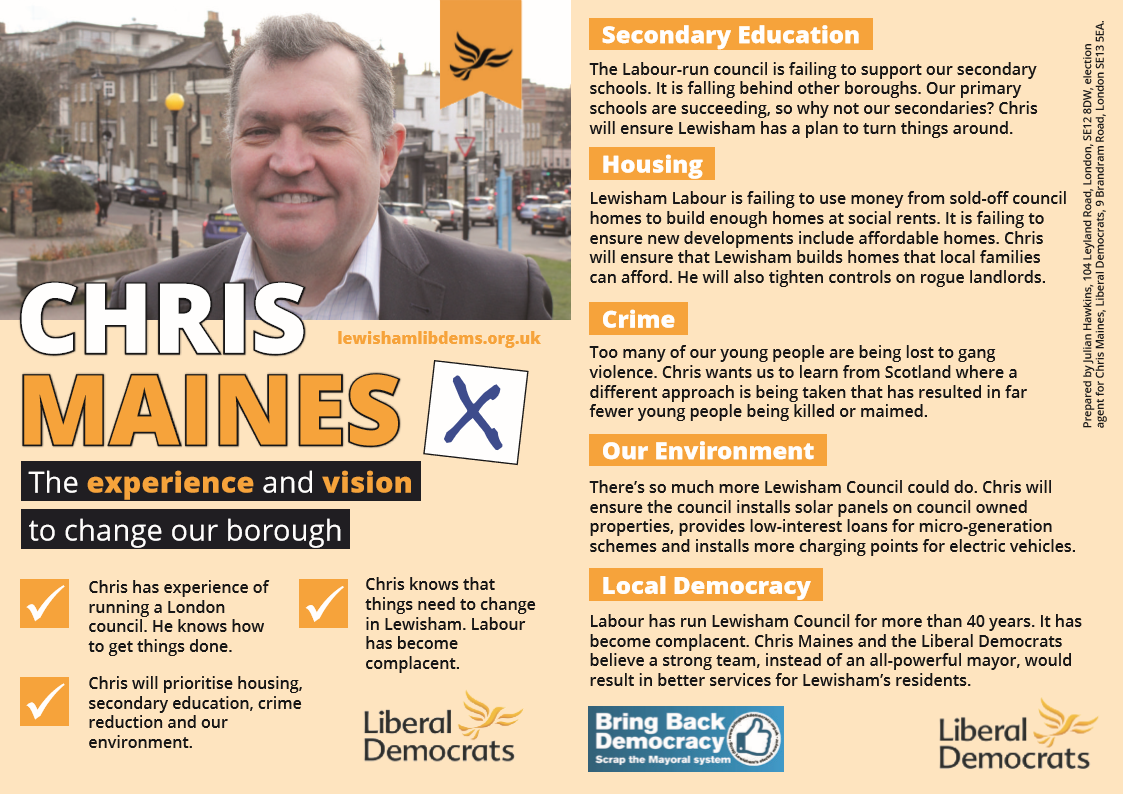 The experience and the vision to change our borough

Taking action on our secondary schools

We can make Lewisham greener and continue to reduce our carbon footprint.