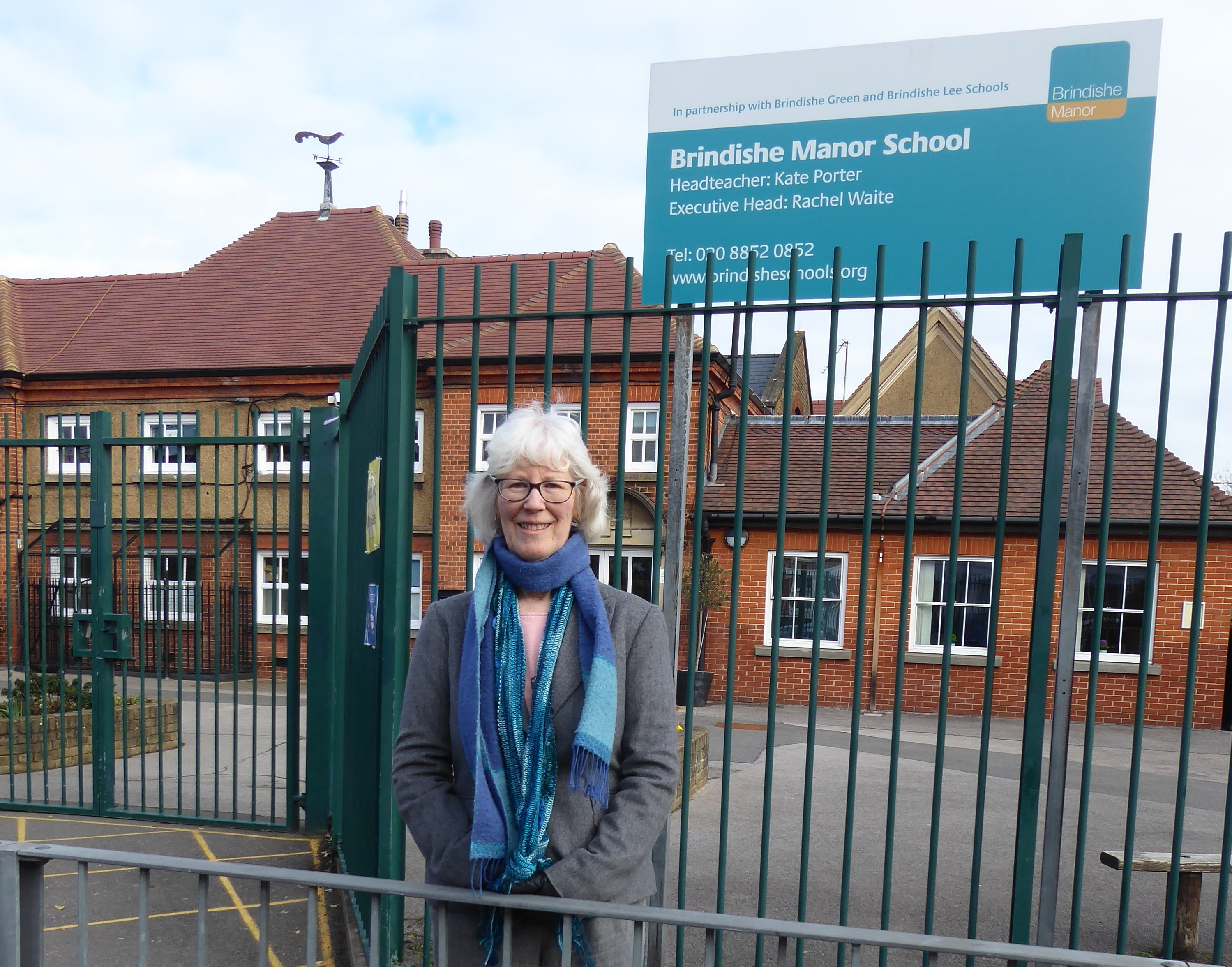 Clicking on the link to the proposal brings up the following definition of school streets: ‘the street directly outside a school will be closed for a short time when children are arriving in the morning and leaving in the afternoon’. Many residents are in favour of such a scheme, especially as it would deter parents from dropping off their children by car near the school, thus jeopardising the safety of those children who walk, not to mention the pollution caused. So, many people will probably tacitly agree and not fill in the consultation survey. However, those who do, will discover (only on p. 3) that school streets are not what is proposed for Lee Green.

Instead we are told that ‘Proposals have been developed which would change a number of the existing camera enforced modal filters, to introduce timed restrictions for motor traffic during the school term at peak school travel times. This would apply at the following locations between 8.00-9.30am and 2.45-4.00pm Monday to Friday, term time only, in both directions.’ The relevant filters are on Ennersdale Road, Manor Lane and Dermody Road, and blue badge holders would be exempt.

This arrangement, while limiting the through traffic coming from Hither Green West and the South Circular during these periods, would not prevent local parents from driving right up to the school gate from different directions and would do little to tackle pollution immediately around the schools. Also, it would reinstate many of the restrictions which existed before the November modifications to the LTN, pushing traffic back onto the major roads again.

Why Lewisham Council is doing this is not clear. However, money may have something to do with it, because this scheme would not cost any extra, and could be a useful revenue source when confused drivers arrive at these filters and can’t remember whether they are in term time or not. Nor does Lewisham Council have a good record when it comes to clear signage or for the clarity of their information. There is a downloadable newsletter on the Council website which explains more precisely their proposals (hidden away at the bottom of the page under ‘Related’, though it is now being delivered to households as I write ). So why was it not attached to the information email sent out recently? Do they not want the details of the scheme to be widely understood before the consultation period expires?

Lewisham Lib Dems therefore strongly urge you to fill in the consultation survey at lewisham.gov.uk/ltnschoolsurvey, which is live for a relatively short time, 1-21 March. The Council has decided to take feedback on these proposals before consulting on the LTN more generally in late May. The wider consultation exercise has already been postponed twice, and many fear that the results will be distorted by the extensive periods of lockdown.