Lewisham Liberal Democrat campaigner Chris Maines has welcomed a 'U' turn by neighbouring Greenwich Council, which has now objected to the Mayor of London Silvertown Crossing plan which would drive a new motorway under the River Thames.

Planned as a private finance initiative the toll tunnel would cross between Greenwich Peninsula and the Royal Docks with substantial road links both sides of the river.

The Leader of Greenwich Council wrote to Sadiq Khan, the Mayor of London, last week calling for "a review of alternative options" having previously supported the tunnel scheme.

Chris Maines believes that £1bn cost of the Silvertown scheme would be better invested in improved public transport. It is estimated that building the project will emit 153,000 tonnes of CO2. 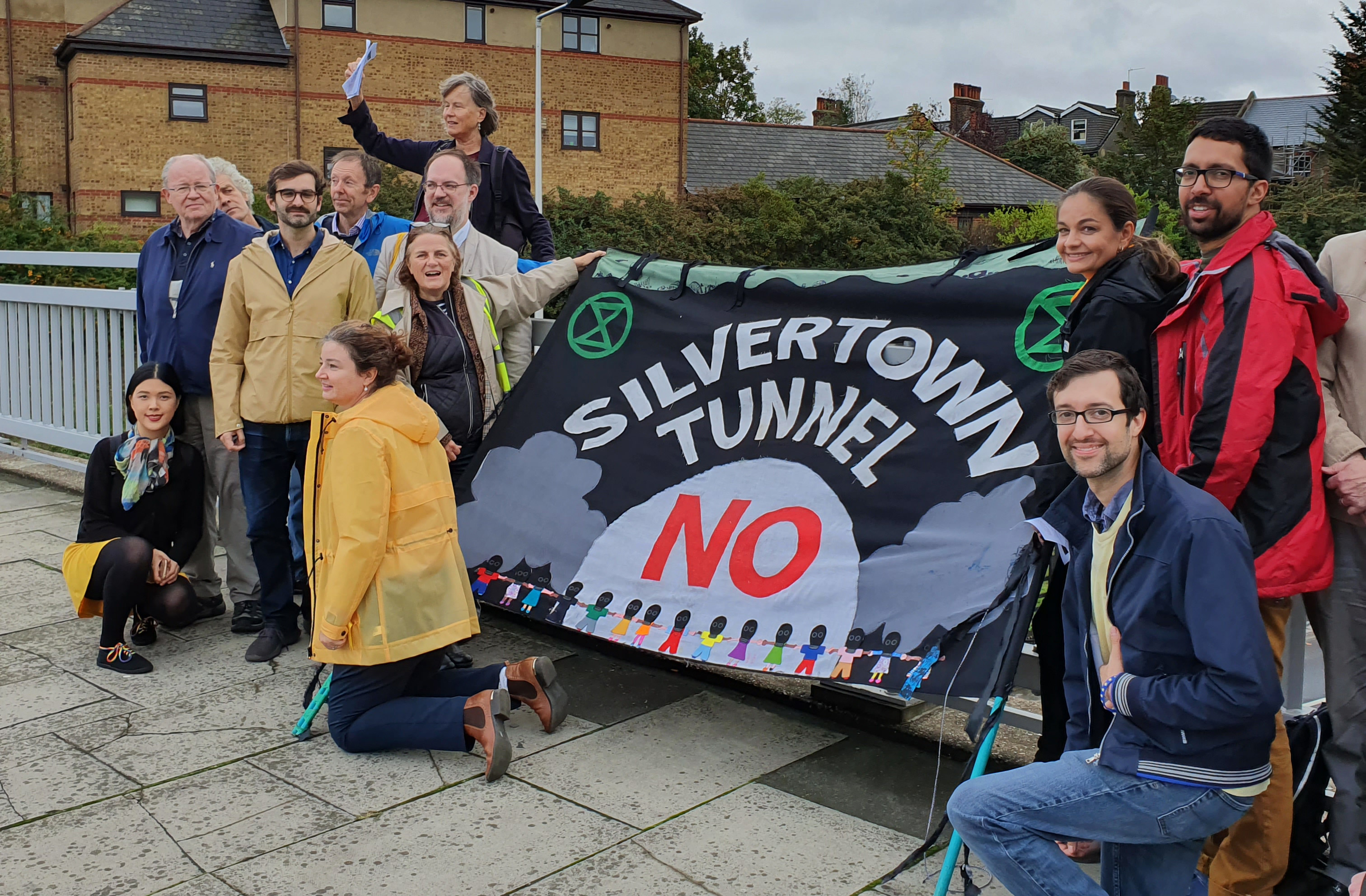 Chris Maines says "This development will increase traffic and congestion on Lewisham roads, that means more car emissions and air pollution. It shows the Mayor is only paying lip service to tackling the climate emergency.

"We cannot continue with road building if we are serious about tackling the quality of London's air and reducing carbon. Air pollution is now a major public health issue identified as the cause for increased asthma and lung disease particular among children.

"The public are aware of the need for urgent action to address the climate emergency but the Mayor of London seems to be ignoring the evidence. I believe we must invest in projects that reduce car usage not increase traffic and congestion. This means we must ensure a greater investment in public transport”.

The campaign to Stop the Silvertown crossing has support from the Liberal Democrats, the Greens, the WEP and many leading environmentalists. Chris Maines recently met protesters in Greenwich with Liberal Democrat candidate for the Mayor of London Siobhan Benita, who has pledged to scrap the project and invest in public transport, safer cycling and walking.

Lewisham Council opposes the Silvertown Crossing’s location but not the concept of the major road crossing itself.