On the day Lewisham’s Cabinet votes on a new violence reduction strategy, Lewisham Lib Dems have revealed significant gaps in neighbourhood policing. This comes despite a promise by Mayor of London Sadiq Khan that all wards in London would have at least two dedicated neighbourhood PCs and a Police Community Support Officer.

The figures are revealed in a Freedom of Information request and show that there are no dedicated PCs in Whitefoot, only one in Rushey Green and Evelyn wards and half a post vacancy in Grove Park. This comes despite the Mayor of London claiming “job done” in December 2017 and that all wards were now fully staffed.

Lewisham Lib Dems support both the public health approach to violence reduction being voted on at Cabinet on May 8th and the Mayor of London’s desire from stronger neighbourhood policing. But they are warning that the Labour Mayor of London and Lewisham Council are failing to deliver on their promises. 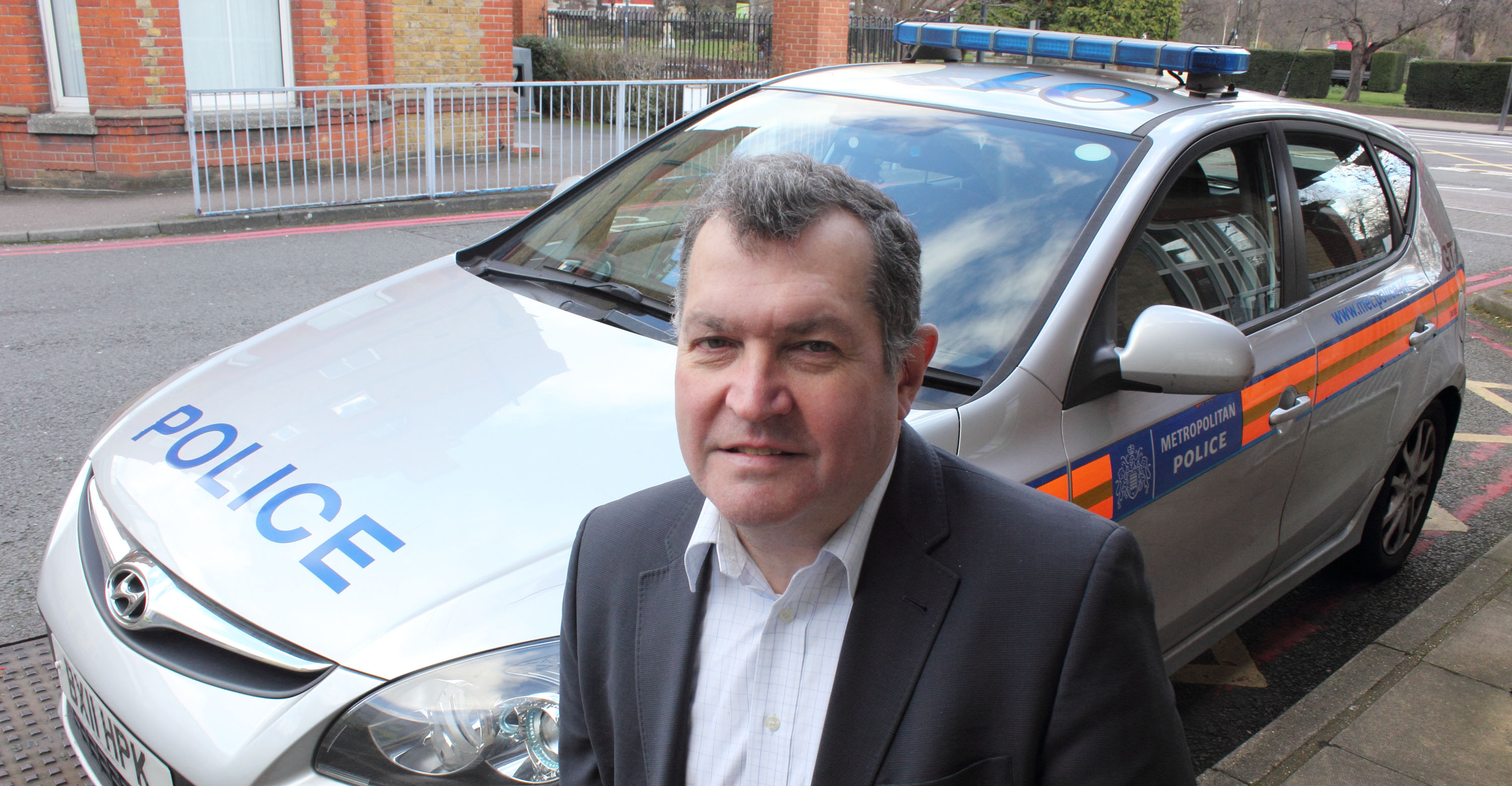 Lewisham Lib Dems' Deputy Chair, Chris Maines, said: “One of the big worries that we hear all the time is about violent crime. People want to see the promises made on neighbourhood policing being delivered.

“At the last Lewisham borough election, we called for Lewisham to adopt the public health approach to reducing violence so we’re pleased to see this come before the council’s Cabinet. But people won’t trust Labour to deliver this in practice. Both the Labour Mayor of London and the Lewisham Mayor are too complacent, promising action but failing to deliver in practice. We demand better on crime. It’s unfair if some wards are fully staffed while others like Whitefoot are neglected.”