Lewisham Lib Dems call for action as figures reveal that Lewisham has more underperforming secondary schools than almost every other borough in London. 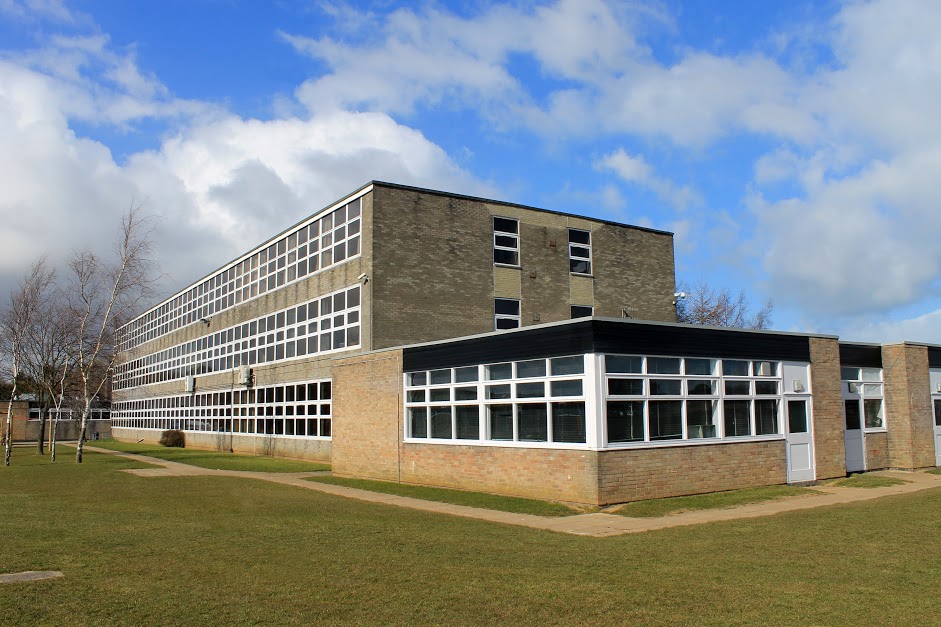 Responding to the news that four local secondary schools have been classed as underperforming, Chris Maines, the Liberal Democrats’ Mayoral Candidate for Lewisham, says:

“A priority for the new Mayor must be to introduce an action plan to address Lewisham’s failing schools.

‘Lewisham has more failing secondary schools than almost every other borough in London. As a result, many of its children aren’t getting the opportunities they deserve. This is a tragedy for them and their parents.

‘All schools have been struggling with funding cuts and new demands from central government.  But in Lewisham School standards are faring worse than in neighbouring areas. Our schools need support, yet the Labour-dominated Council is doing next to nothing. It is symptomatic of the complacency that has set in under Labour.

‘What’s needed is a full action plan to save Lewisham’s failing schools. Every Liberal Democrat elected to local government in May will work to make that plan a reality.’

“Without action, Lewisham parents will be sending more and more children to schools outside the borough. This will have a further impact on performance and schools will become unsustainable.”

The full 2017 performance tables for Lewisham schools can be found here.

Four mainstream secondary schools in Lewisham have a Progress 8 score that is ‘well below average’. These schools are: Addey and Stanhope School, Forest Hill School, Prendergast Ladywell School, and Sedgehill School.

14 of Lewisham’s mainstream secondary schools are given Progress 8 scores in the tables. This means that 29% are classed as ‘well below average’.

According to our analysis, this is the second-highest rate of underperformance in all 32 of London’s boroughs. The equivalent rate for London as a whole is 7%.