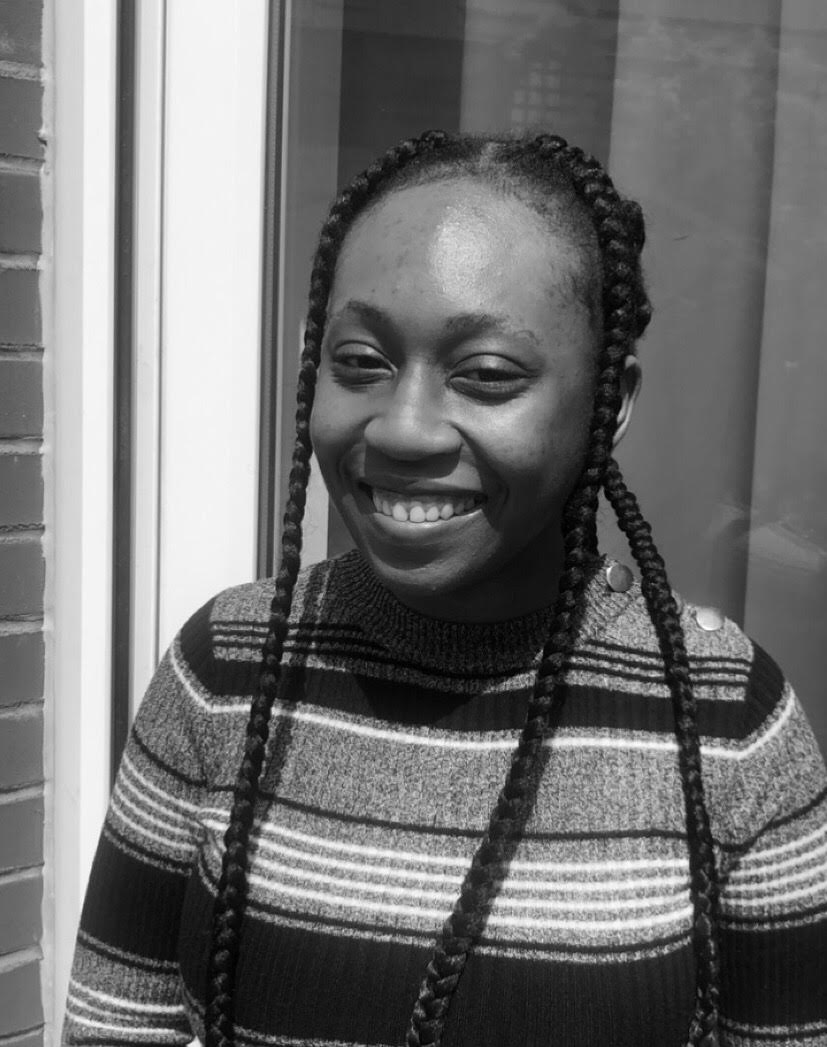 Black Lives Matter. This is not to be misconstrued to mean only black lives matter. The focus is on black people right now because, around the world, they are being subjected to systems of oppression.

Racism can come in obvious forms such as racial slurs or violence. But it can come in more subtle forms such as micro aggressions, which can be telling someone with an afro that their hair is messy and unprofessional or saying that someone is not like the rest of their ‘people’.

Racism can also be systemic. Systemic racism is racism that is embedded within society and its institutions, such as healthcare, the judicial system and the police. A report by the Metropolitan Police stated that during the 2017/18 years, the police were four times more likely to use force against black people in comparison to their white counterparts.

This may come from the preconceived racist stereotype that black people are more aggressive, just showing how damaging racist ‘opinions’ can be. This is hindering people’s ability to live fulfilling lives. This is distinctly anti-liberal and why we as a party must fight against this.

In the years 2018/2019 government statistics show that black people were almost ten times more likely to be stopped and searched, a statistic that is disproportionately inflamed. The percentage of black people living in Lewisham is five times the national average, meaning this is an issue our local government should focus on. Lewisham residents should feel safe and accepted in their community, there should not be hostility to any one group.

We need action and it should not be non-performative. We need actual reform. Cancellations of TV shows are quite frankly irrelevant when we have inquiries into why maternal deaths are five times more likely to happen to black women or why BAME people are more likely to be sentenced to prison (as opposed to non-custodial sentences) - despite being less likely to have committed a previous offence.

All lives cannot matter until black lives matter, which means it should be an all-inclusive effort. Everyone should stand for BLM.

There are many things you can do to get informed, such as reading books and articles, watching documentaries, listening to podcasts and so on. But the simplest thing you can do is to listen. When someone tells you their experience, listen to what they have to say. If someone takes offence at something, listen to why they feel offended.

BLM is not dividing, what is dividing is the racism this movement is fighting against.