Lewisham Deptford MP Vicky Foxcroft has backtracked on her commitment fight a Hard Brexit, just weeks after getting re-elected on the promise. 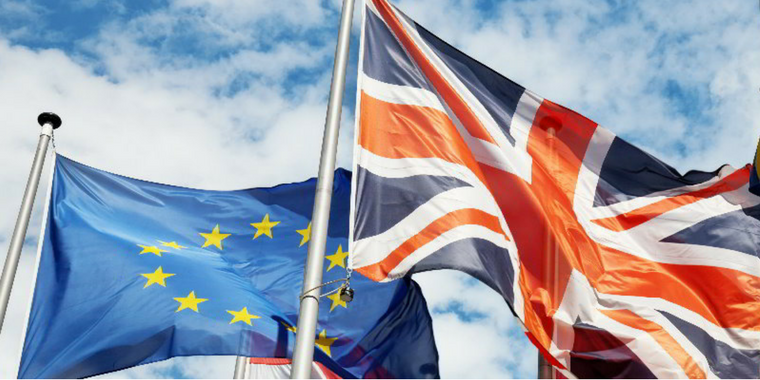 An amendment to the Queen's Speech designed to fight a Hard Brexit, including a proposal to remain in the Single Market, has received cross-party support including from her Lewisham Labour colleagues, Heidi Alexander MP and Ellie Reeves MP. However, she has refused to back the amendment because of her role as party whip.

Lewisham Liberal Democrats wrote to Foxcroft last week urging her to honour her commitment to fight a Hard Brexit by backing staying in the Single Market. The letter followed a similar call by dozens of her colleagues in the Labour Party in The Guardian. Today she confirmed on Twitter that she would not back the amendment due to her party role.

"This is nothing short of a betrayal. Vicky was re-elected on a mandate to fight a Hard Brexit. At the very first opportunity to fight it, she's given up and put her job with the party before her constituents. She should resign her role immediately and honour the commitment she made just weeks ago.

"Lewisham Deptford voted overwhelmingly to Remain and it is Vicky's duty to fight on their behalf.