Lewisham Lib Dems have selected their candidates to fight two by-elections in Lewisham on May 2nd, created by the recent resignations of Labour councillors in Evelyn and Whitefoot wards. Bunmi Wajero has been selected to fight the Evelyn ward and Max Brockbank for Whitefoot. 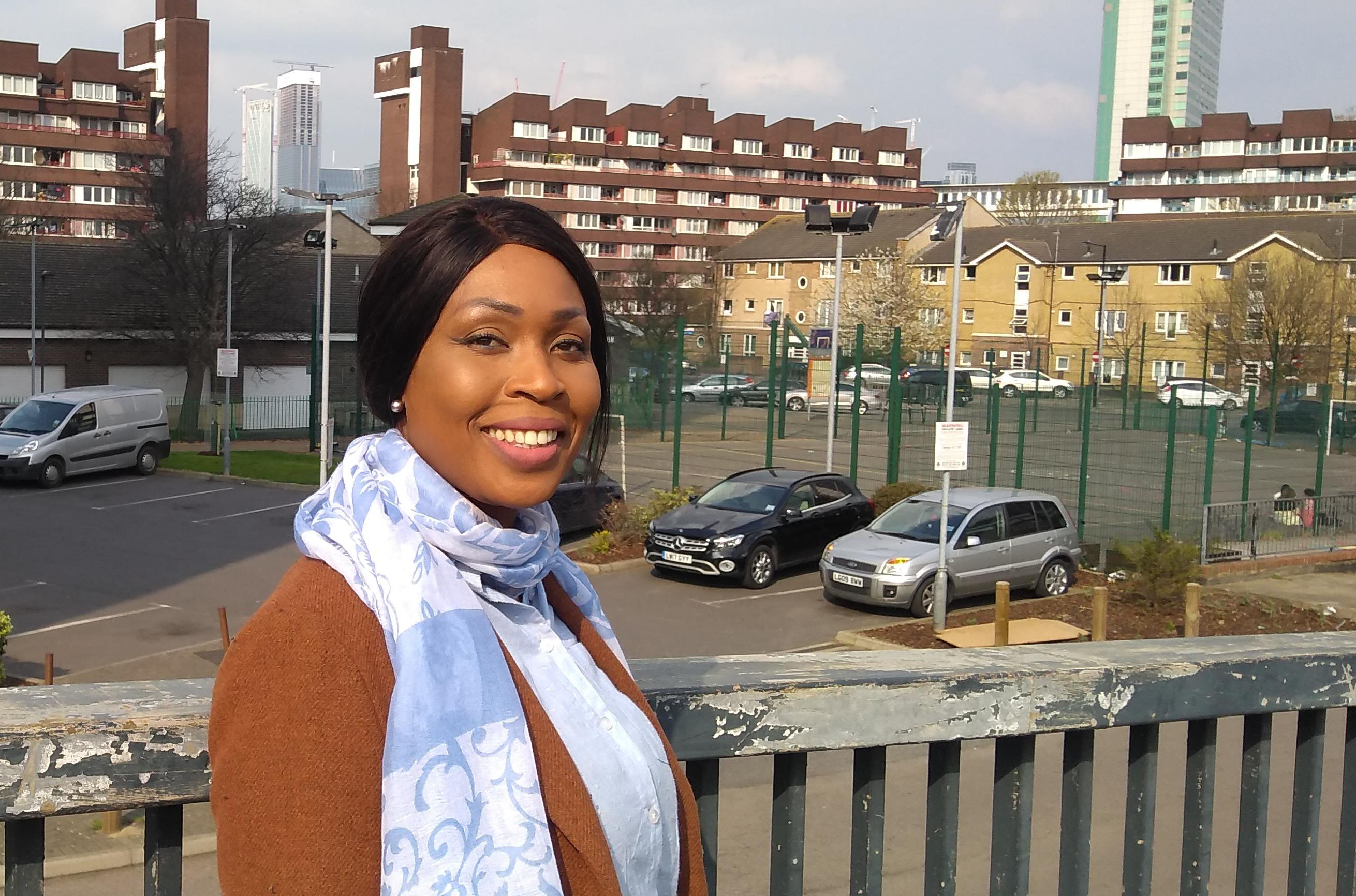 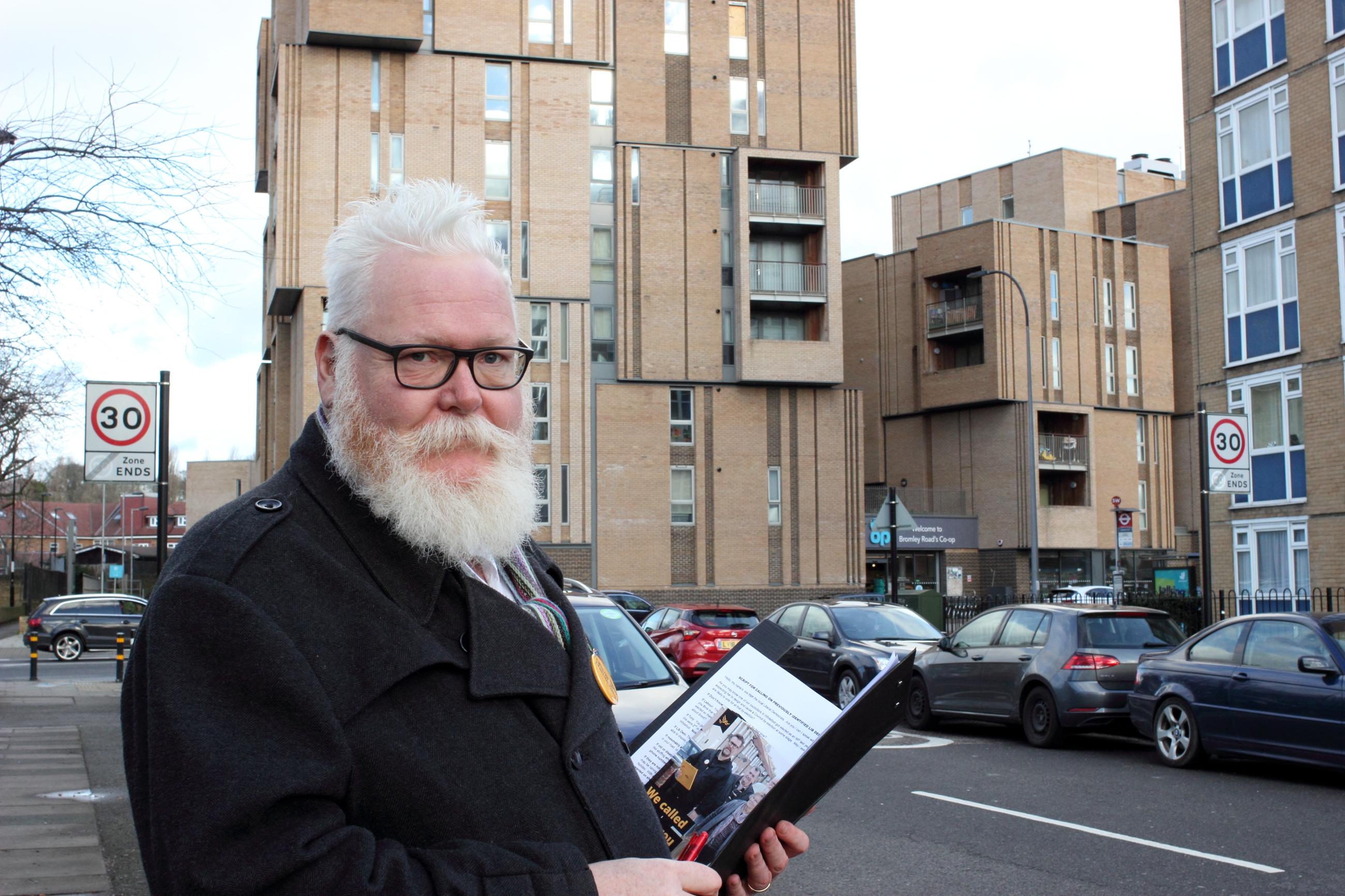 The Whitefoot by-election is caused by the resignation of Janet Daby, who was elected an MP in June 2018 and has been combining the roles of Whitefoot councillor and MP until her resignation in March 2019. Evelyn councillor Alex Feis-Bryce also resigned in March, citing pressures of work and concerns that he did not want to repeat previous Labour councillors whom he said had not worked as hard as the area deserved (1).

Whitefoot candidate Max Brockbank is a North London native but moved to Lewisham in 2000 to take up a job on an international news website after a career as a local council reporter and editor on local and regional newspapers. He later moved into internet site management and promotion.

Max, his wife and their two grown-up children have lived in Whitefoot for seven years. He rejoined the Lib-Dems in 2015 partly as a reaction to the Labour domination of Lewisham Council and concerns that it was becoming an unresponsive one-party state.
Commenting on his selection to fight the Whitefoot ward, Max said: “The Lib Dems are in a good position to win this seat, which had Lib Dem councillors before. Talking to Whitefoot residents I’ve heard time and again how they feel they’re being let down by Labour. The new Mayor claimed to be taking a new direction but residents here aren’t seeing any change and feel left behind while Labour focuses on its own party priorities.

“I live in Whitefoot and am committed to standing up for my local area. I will push the Council to improve services, such as dealing more effectively with fly-tipping. A vote for Lewisham Lib Dems is a vote for change. The council lacks an independent voice to challenge the same old complacency that we’ve seen in Lewisham council.”
Standing in Evelyn ward, Bunmi Wajero is a former Labour member. She left Labour because she felt that they took some communities for granted.

Commenting on her reasons for standing for Evelyn, she said: “I joined the Lib Dems as I felt that it was a party that put upwards social mobility and opportunity creation at the forefront of their message. I’m delighted to have been provided the opportunity to give back to a community I care about by running in this election.”
Bunmi also said: “The Evelyn ward is going through a lot of change but it feels like something that is imposed on the community rather than designed with it. I will put the community in Deptford first not the interests of the current Labour group on the council and their deals with developers.

“The new Mayor came in promising to sort out housing so that everyone could get a look-in. But the latest figures show Lewisham only built one home for social rent in the last year. I’ve seen how little challenge Mayor Damien Egan gets from councillors. It’s time to have an independent voice for Evelyn standing up for the most vulnerable in the community and holding the council to account on their promises on housing.”