Lewisham gets an alternative to Extreme Brexit

Liberal Democrats in Lewisham have confirmed their candidates in the snap General Election on 8th June, declaring that every vote for them is a vote against an extreme Brexit. 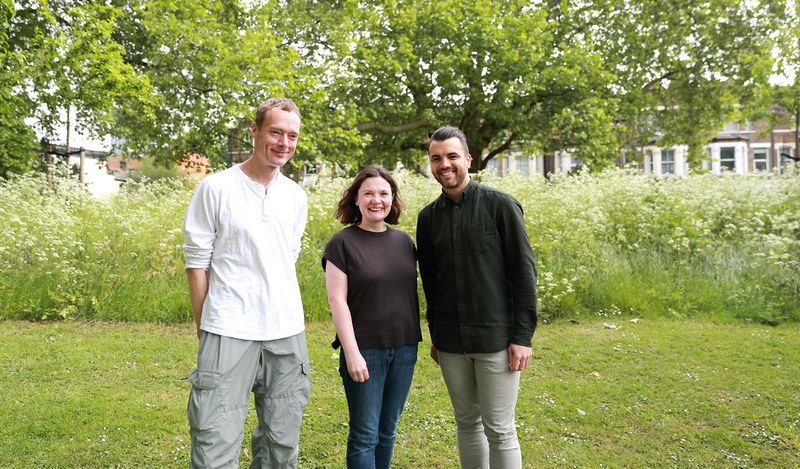 Bobby Dean, who works for an international development charity, has been selected for Lewisham Deptford; Emily Frith, a mental health campaigner, for Lewisham East; and John Russell, Forest Hill campaigner and former councillor, for Lewisham West and Penge.

“Jeremy Corbyn’s Labour party have let us all down by voting with the Tories on Brexit, the biggest issue of the day. Lewisham needs an alternative and the Liberal Democrats are happy to provide it.” said Bobby Dean. “Our campaigns have got off to a flying start with a record-breaking number of members who want to change the future of Britain by helping us reach voters up and down Lewisham.”

The news came after a group of Labour MPs, including Lewisham's Heidi Alexander, attacked their own pro-Brexit manifesto. Jeremy Corbyn and most Labour MPs voted to take Britain out of the single market, which is the country's economic lifeblood.

Commenting on this, Emily Frith said: “Every vote for the Liberal Democrats in this election is a vote to change the direction of our country. Many people I have spoken to in Lewisham East are feeling disheartened about the future. The Liberal Democrats are offering hope: the chance to vote for a different future than we face from an extreme Brexit.”

John Russell added: “The Liberal Democrats have provided strong opposition to Lewisham Labour for years, saving vital services like the Forest Hill pools and library. Now we are the ones standing up for public services which will be trashed by an extreme Brexit – with ministers admitting this has already blown a £59bn black-hole in our finances.”