People's Vote campaigners have been urging Lewisham's residents to turn out in force for the march against Brexit on Saturday 19th October. Lewisham Liberal Democrats will be joining them and hundreds of thousands of others marching under the banner 'Let Us Be Heard'. It could turn out to be the last chance to prevent a disastrous No-Deal Brexit.

"The Liberal Democrats have been proudly campaigning for a People's Vote from the beginning and will be out in force again on the march. As Boris Johnson recklessly drives us towards a disastrous no deal and Jeremy Corbyn sits idly on the fence, we are the strongest voice for remain. Come and join us on Saturday 19th October and let's make our voices heard."

Details of the 'Let Us Be Heard' march being organised by the People's Vote campaign can be found here. 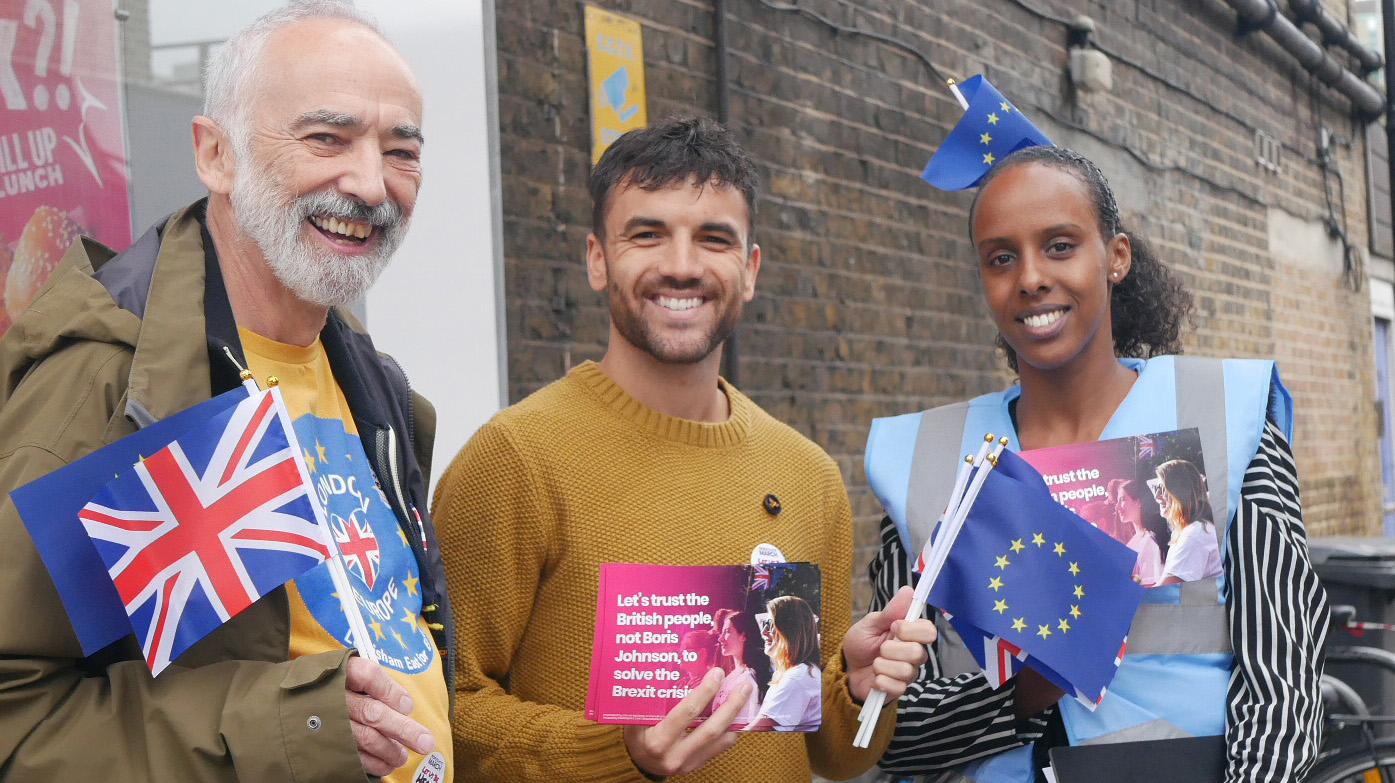