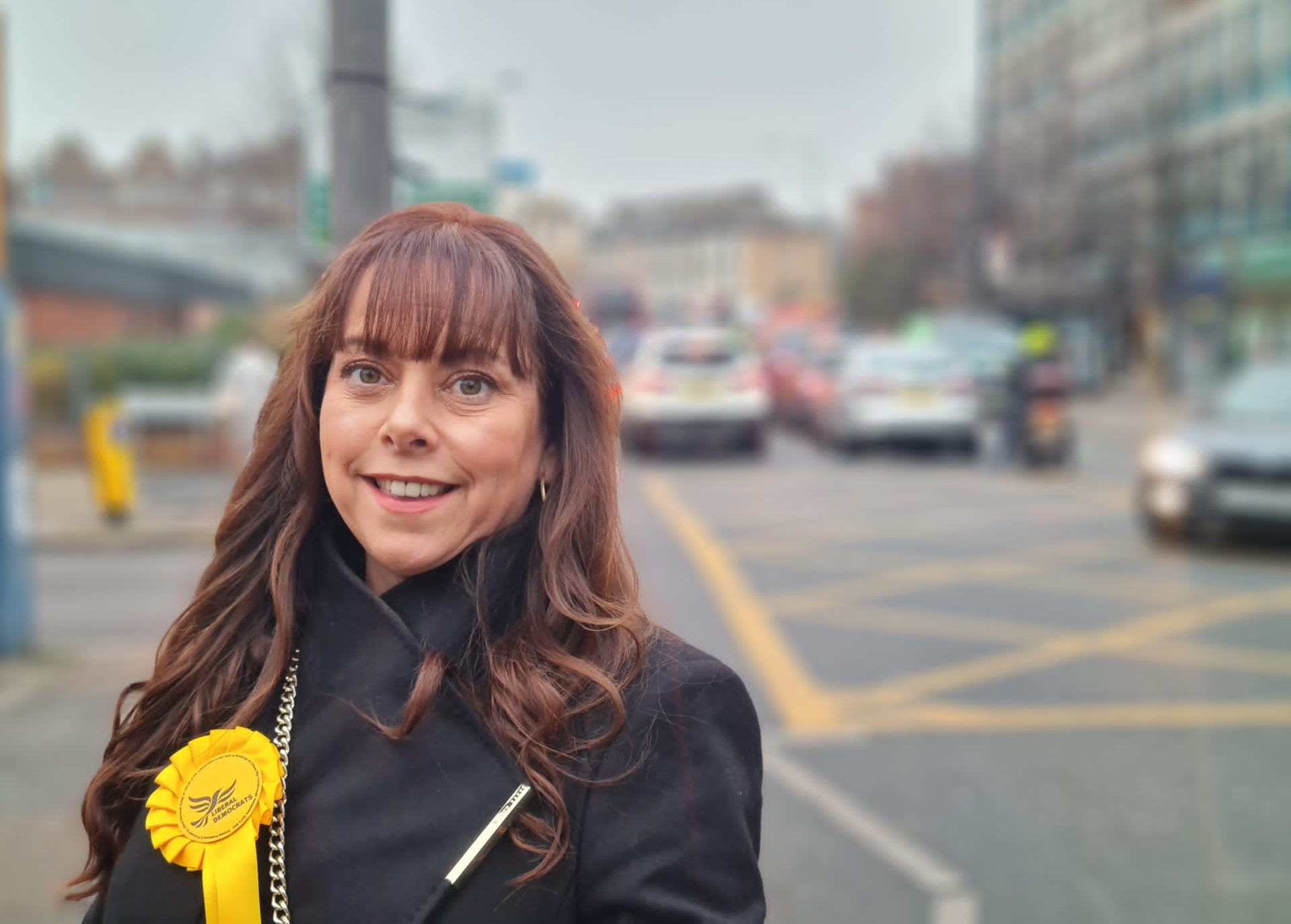 Lizzie Fox has been a personal Assistant for over 26 years. She has lived in South East London all her life, and for the last five years in Lee Green. She loves getting involved in the local community and is a keen (albeit not very good) runner. She has helped to set up two local parkruns, often volunteers with them and has raised money for charity from her running. Lizzie’s interest in local politics was sparked by the injustice of so many people in the ward being ignored by their councillors and so she decided to step up. 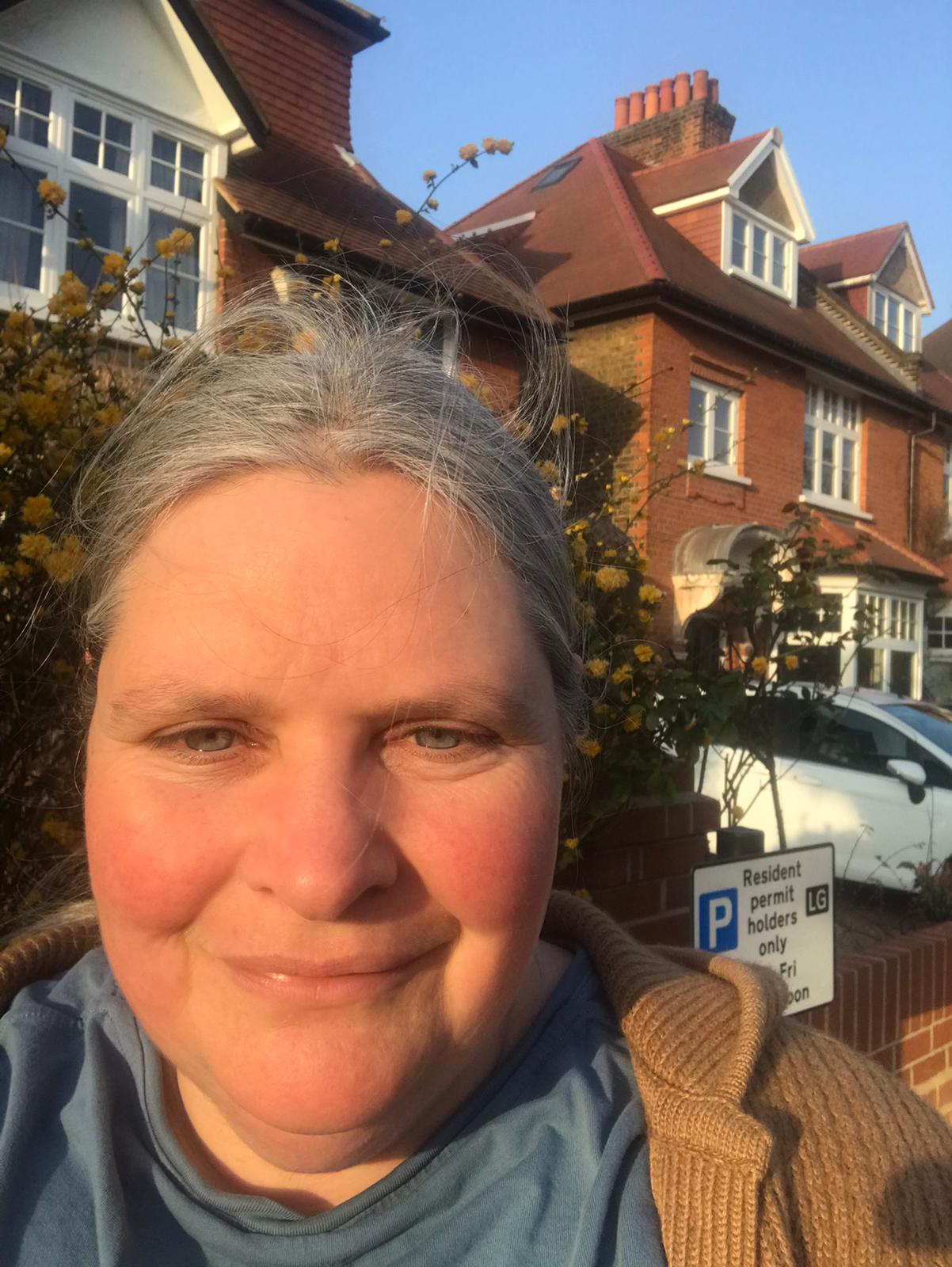 Jane Alaszewska, of Manor Park, is the third generation of a Polish refugee family who settled in Lee. Her family don't have a car and use public transport. She says: "I’m really disappointed that the LTN introduced by Lewisham Labour has slowed the buses we rely on and made the LTN permanent against the majority verdict. The pledge by Lewisham Liberal Democrats to hold the council to account on matters such as the LTN, planning issues and the distribution of NCIL funding has persuaded me to vote Lib Dem on 5 May."

Hear from Lizzie in this short video

A Voice for Our Community

Wordle or One Party State

3 Reasons to Vote Lib Dem & what the Residents Say