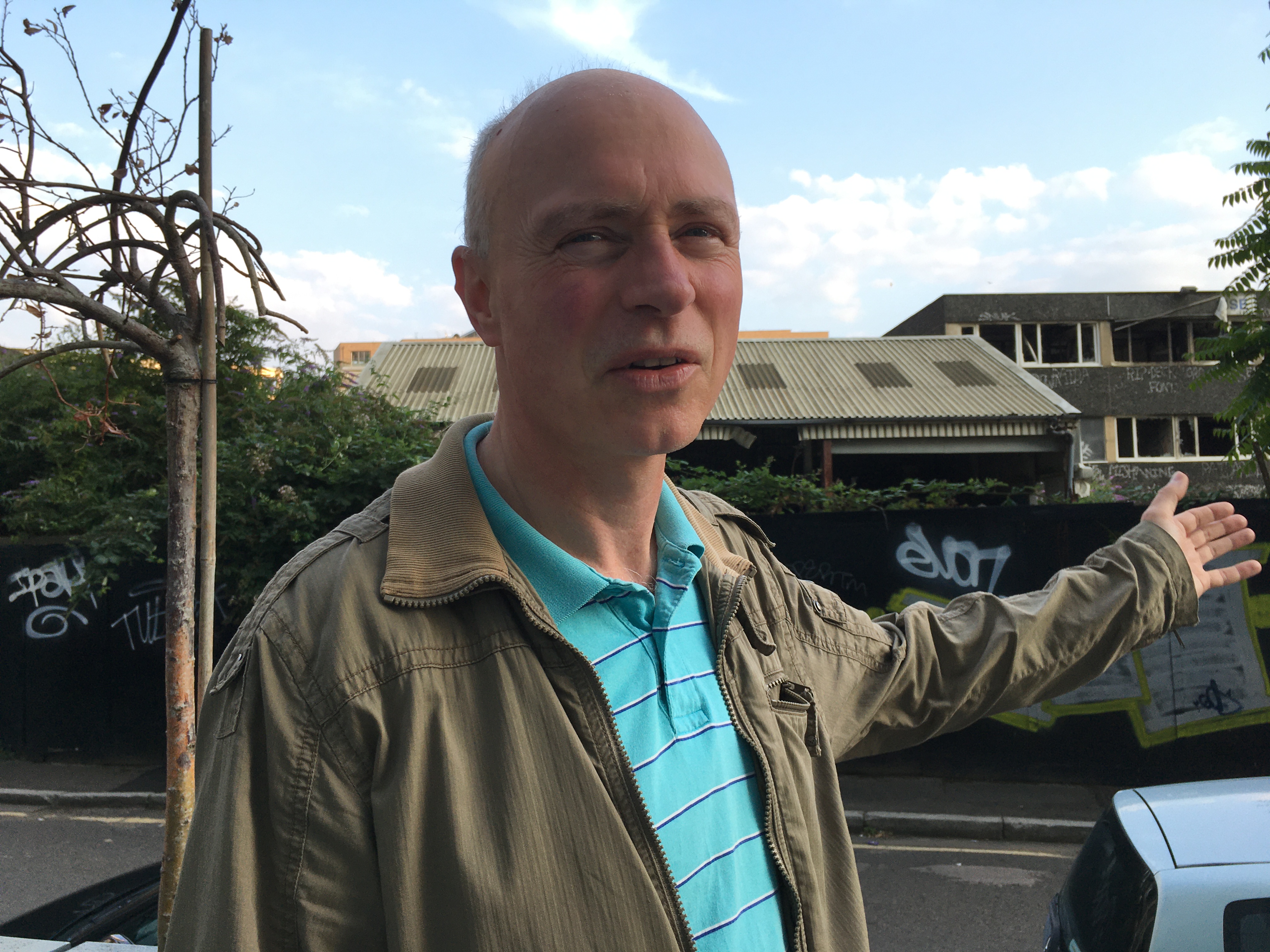 “There are 10,079 households on Lewisham’s housing waiting list and over 2,000 people in temporary accommodation,” said Mark Bennett Lib Dem campaigner. “But rather than give 16 of those families a decent home, the Labour Council has cobbled together a barmy plan to become a private sector landlord.”

The Council owns one third of a site off Copperas Street, Deptford where developer Kitewood propose building 393 flats in two multi-storey towers. There will also be an extension to the neighbouring Laban Dance Faculty.

Despite owning a large chunk of the land, there will be no social housing in the scheme.  Instead of the 50% affordable housing that the Council’s own policy says is required, this development only includes 15% shared ownership flats.

The Council will receive 16 flats and some cash for its land.  The Labour Council wants to generate £255,000 per year by charging private sector rents for those flats.

“The money the Labour Mayor hopes to generate equates to barely 0.1% of the Council’s 2019 income” continued Mark. “According to Right Move, the average property in Lewisham now costs about £538,000. What on earth does the Labour Party think it’s going to do with £255,000?”