Labour’s mayoral candidate has failed to deliver for Lewisham

Responding to the news that Damien Egan has been selected as Labour’s candidate for Lewisham mayor, Bobby Dean, the Liberal Democrats’ spokesperson for Lewisham Deptford, says: 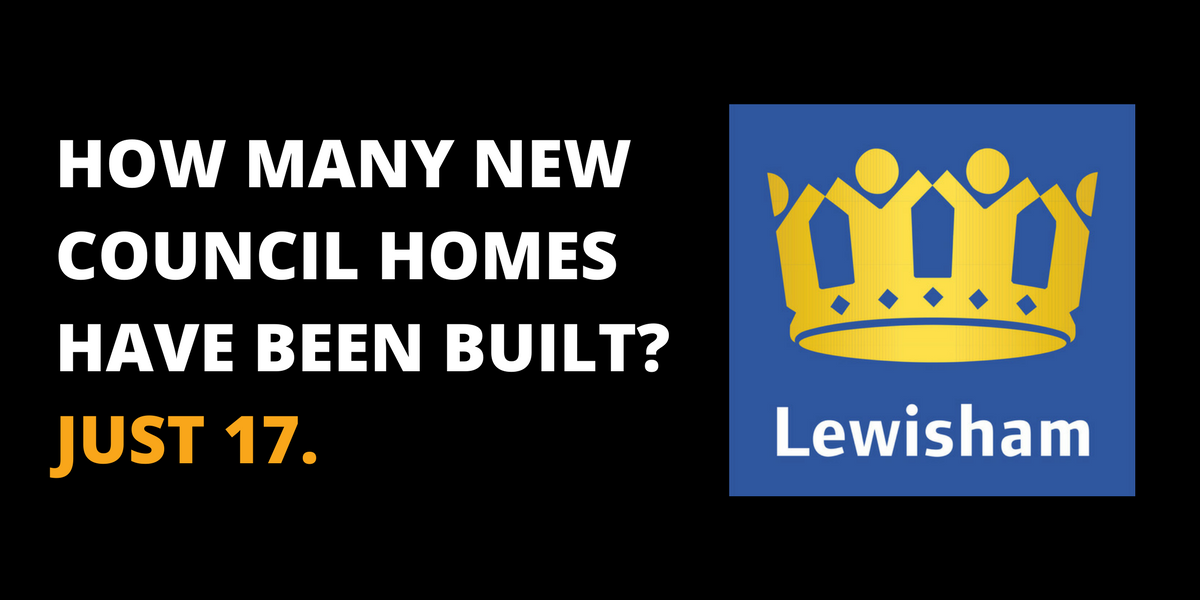 ‘We can judge Damien Egan by his record – and that record is terrible. As housing lead on Labour-run Lewisham Council, he and his colleagues have failed the borough.

‘During Egan’s time in charge of housing, the number of families stuck on Lewisham’s waiting list for social housing has risen by 8%. It now stands at over 9,000.

‘And how many new council homes have been built in that time? Only 17. This shortfall is a tragedy for thousands of people.

‘Meanwhile, rogue landlords have been allowed to run riot. Under Egan, Lewisham has the worst rate of inspection for private rented accommodation in all of London.

‘Labour is taking Lewisham for granted. The borough deserves a fresh, innovative team, which is what the Liberal Democrats will deliver.’