Chris Maines has kicked off his fight to become Lewisham Mayor by exposing Labour’s hypocrisy on the Private Finance Initiatives (PFI) that have cost local council taxpayers millions. 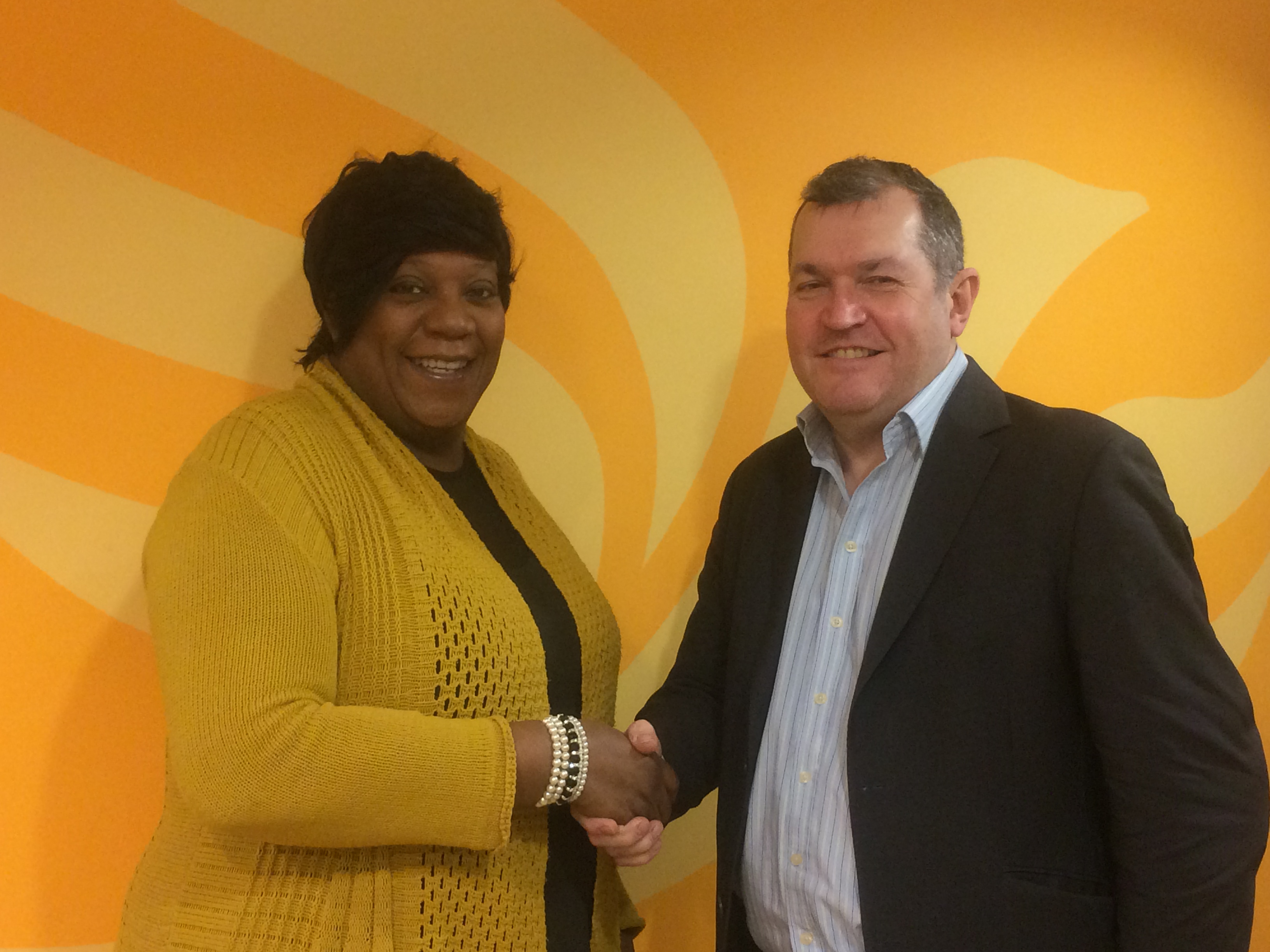 The former Liberal Democrat councillor and Leader of the Opposition on Lewisham Council will be campaigning to abolish the role he is standing for and pledges to end the one-party rule in Lewisham. He said:

“Lewisham’s Mayor and Council needs more rigorous debate and opposition. We need different points of view represented in the running of Lewisham Council. We must smash the one party state and the anti-democrat attitudes that go with it. I will encourage healthy debate and listen to residents with different views”

Commenting on Lewisham Labour’s use of PFI, he added:

“We have seen how the Labour Mayor has taken damaging decisions in the past that should have been the subject of more scrutiny. Lewisham’s Mayor has entered into 8 PFI contracts worth a staggering £1.3 billion, a debt that Council taxpayers will be saddled with until 2039.”

“It has been a disaster. PFI is costing Lewisham residents far more than the projects were worth and we already see local schools struggling to pay the bills.  Some Labour Party members publicly condemn PFI, but Labour in Lewisham have readily embraced PFI.  A more representative Council would expose this Labour hypocrisy.”

Chris Maines will be fighting the election with a vision to give Lewisham a brighter future. Making Lewisham Greener, Safer, More Affordable and tackling the failure of Lewisham schools.