Lewisham Liberal Democrats welcome the introduction of their longstanding policy on a 1-hour bus ticket. 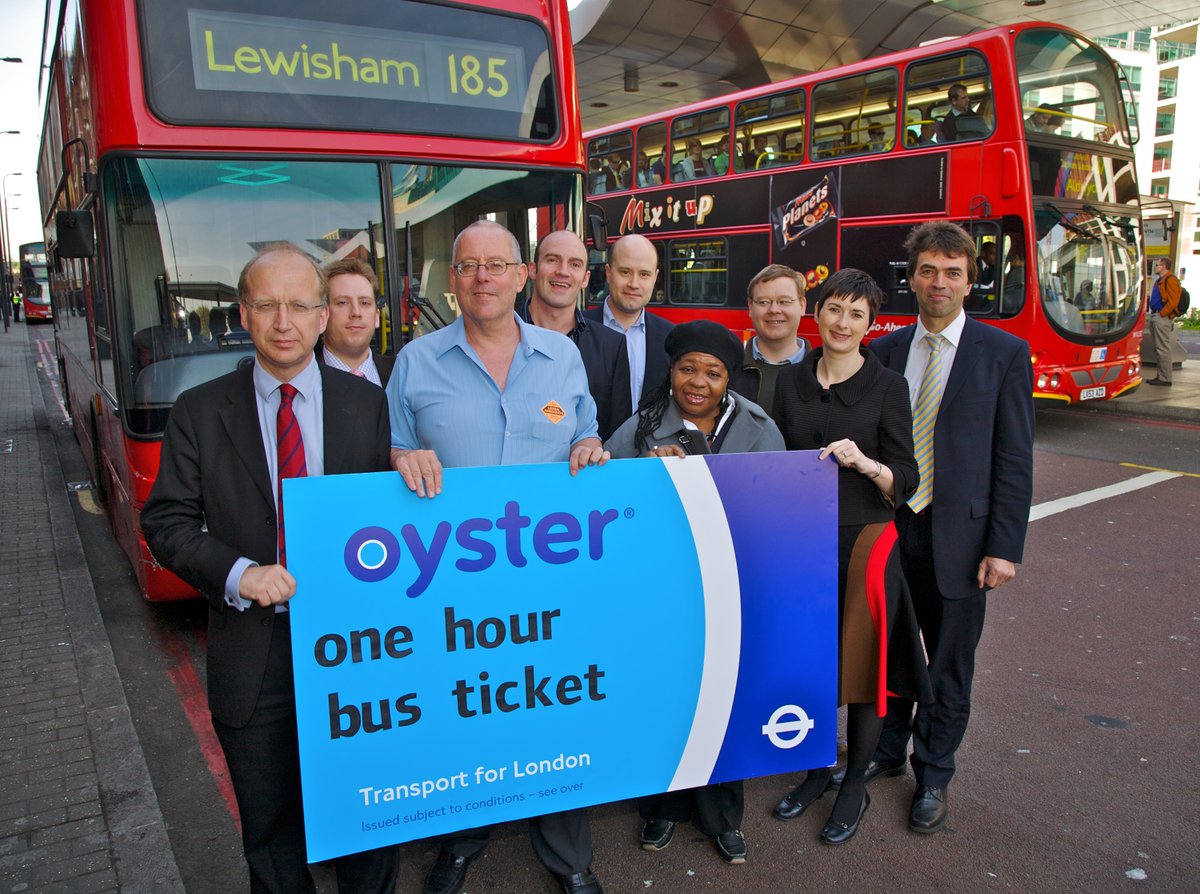 However the start of London’s 1-hour bus ticket shouldn’t hide bus cuts that Sadiq Khan is pushing through across the whole of London including Lewisham. In total 5 bus routes through Lewisham are seeing a reduction in service levels this January and February.

Caroline Pidgeon AM, Liberal Democrat Londonwide Assembly Member, commenting on the start of unlimited bus trips now being available within an hour (as opposed to only two trips with the Hopper ticket) said:

“Finally London has a 1-hour ticket. This is a policy I have championed for a decade, so it is great to see it finally introduced.

“Boris Johnson sadly failed to introduce this policy and as result millions of people missed out.

“However today’s announcement should not hide the fact that Sadiq Khan is now overseeing cuts in bus services.

“London’s new 1-hour bus ticket would be far more successful if people were not being forced to wait longer to simply catch a bus.”

"Lewisham Liberal Democrats have campaigned alongside Caroline Pidgeon for the introduction of a 1-hour ticket since 2009. The new fare policy will really help Lewisham residents travelling across South London rather than into central London."

2. Examples of recent cuts in the frequency of many bus routes across London can be seen here http://content.tfl.gov.uk/bus-service-changes.pdf

3. The Mayor is committed to reducing the number of miles operated by London buses by 7 per cent by the end of the TfL Business Plan