Emily Frith stands up for Millwall FC on Sky 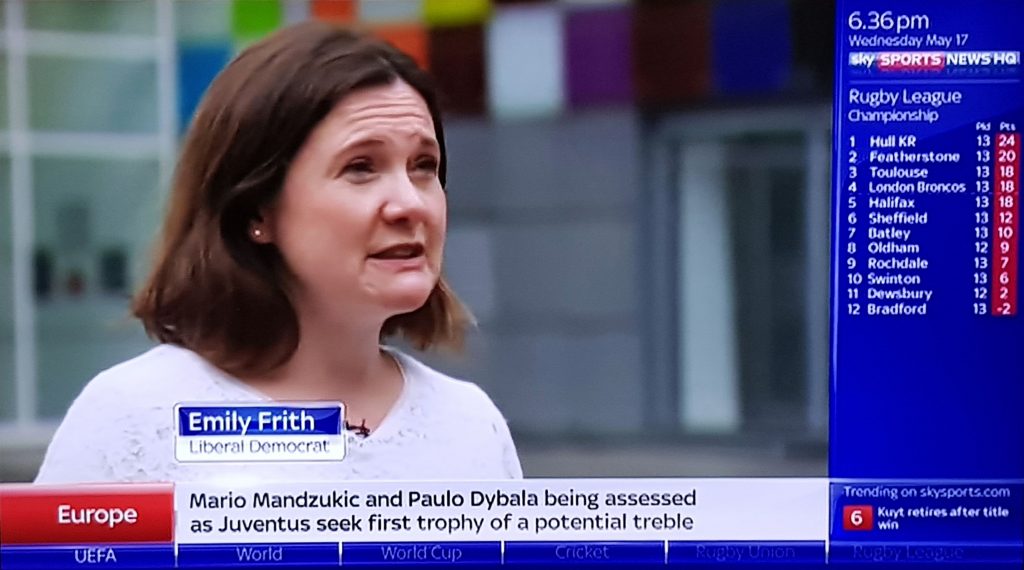 She said: “We think Millwall Football Club is a huge community asset. They’ve got a fantastic trust that works with young people and older people in the community. They’re a really important part of the community here.”