Only 83% of patients arriving at A&E in south east London were treated or admitted within four hours in October 2019, according to damning figures published today by NHS England.

This is well below the official target of 95% of patients attending A&E being admitted, transferred or discharged within four hours.

Nationally, the 95% waiting target hasn’t been met since July 2015. Only 83.6% of patients arriving at A&E across England were treated or admitted in four hours in October, the worst-ever performance since a target was introduced in 2004.

“It is shameful that so many patients in Lewisham are waiting for hours for treatment in A&E or for months in pain for routine operations.

“These figures reveal the Conservatives’ dismal record on the NHS. For the past four years the Tories have utterly failed to invest properly in our health service, leaving local hospitals underfunded, overstretched and understaffed.

“Their extreme Brexit would make a dismal situation worse by driving away the EU nurses the NHS desperately needs.

“The Liberal Democrats will stop Brexit and build a brighter future. We will invest an extra £35 billion in our NHS through a penny on income tax and develop a national recruitment strategy to ensure we never again suffer shortages of nurses, doctors and other health professionals.” 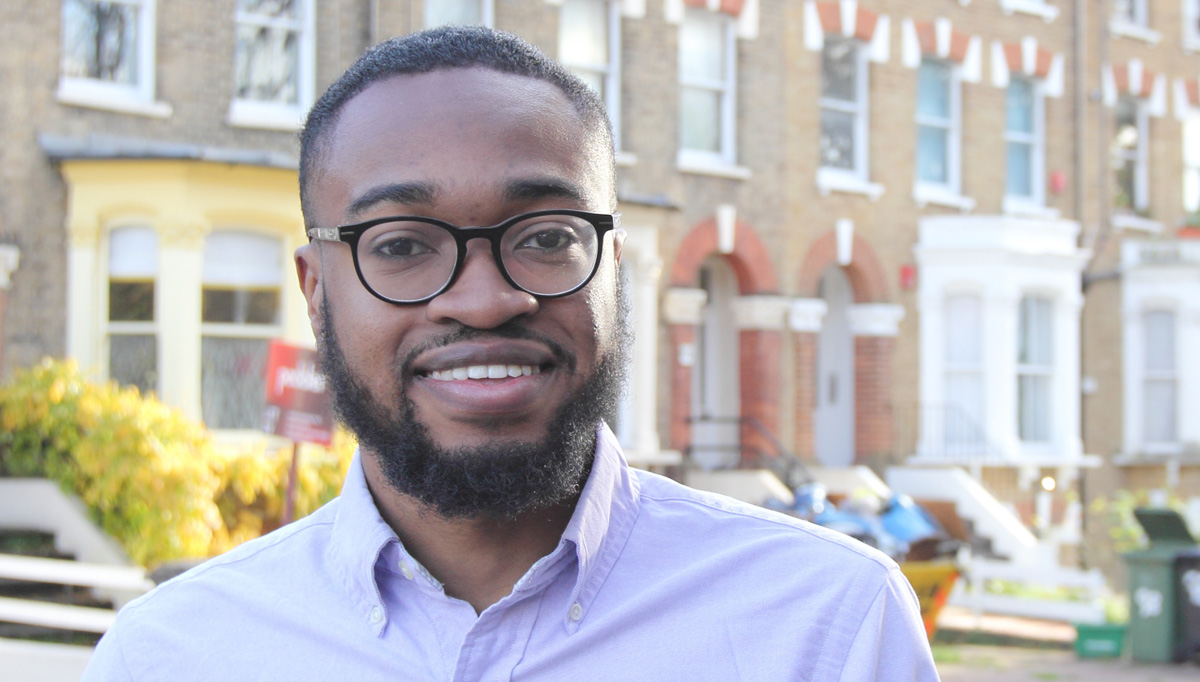