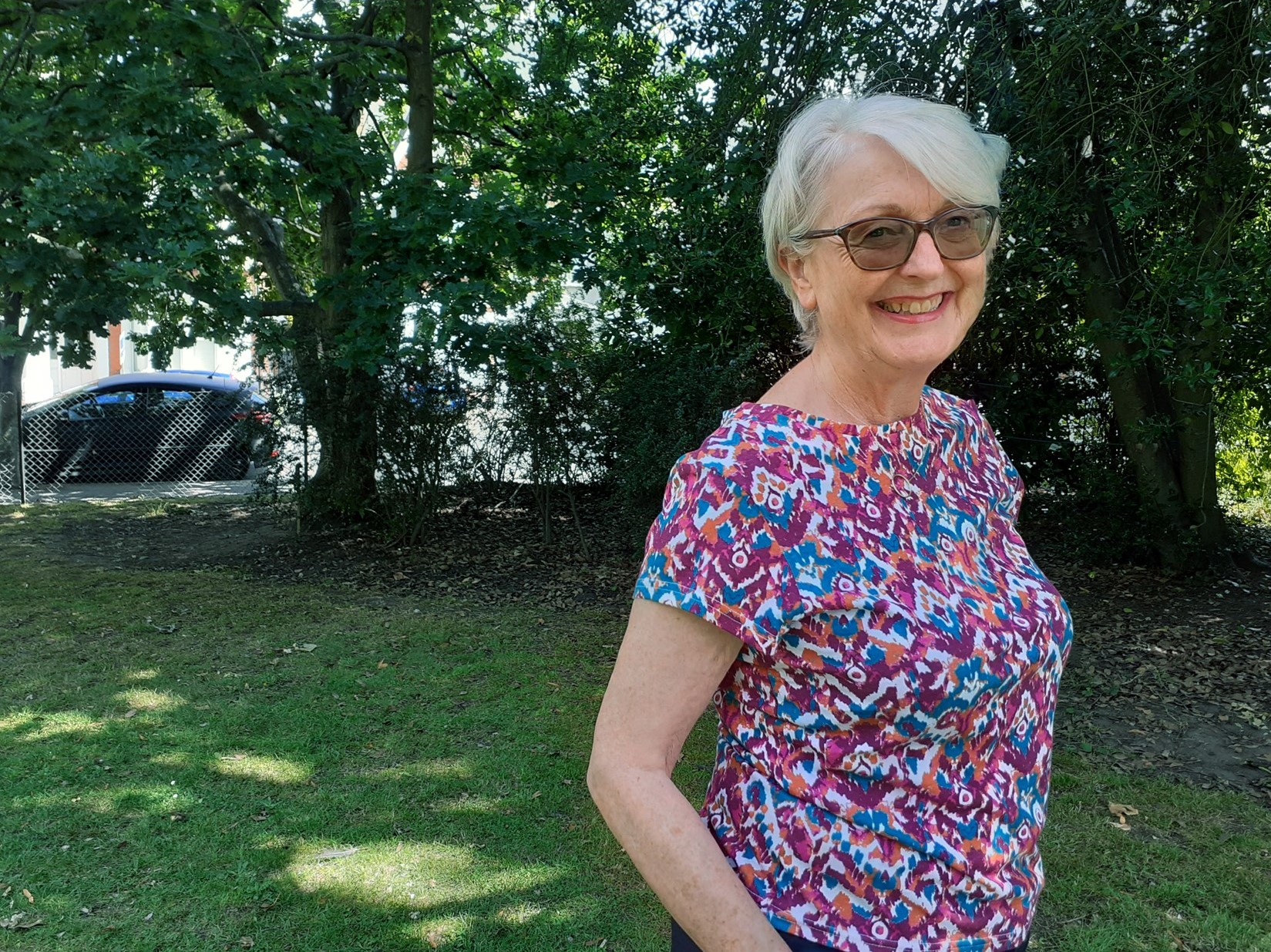 Recent campaigns have been for safety improvements at Catford station, pedestrian phasings at a dangerous Brownhill Road junction, and better services for social and private tenants.

Diana said “I have become increasingly disillusioned with the way that Lewisham Council overrides the views of the people who live here, organises token ‘consultations’ and sends out self-congratulatory propaganda at our expense. I have long been a member of the LibDems and am now looking forward to fighting for the Catford South seat.   I will challenge the one-party state that Lewisham has become and speak up for the people who want to see a better Catford.”

Tell us what you want to see in a Better Catford – http://bettercatford.yrpri.org/