Bobby Dean first arrived in the Lewisham Deptford area as a fresher at Goldsmiths in 2008. He was the first in his family to go to University, having grown up in a council house in Essex where his dad is a scaffolder and mum is a cleaner.

Bobby is determined to Stop Brexit, knowing that it is his generation that will be hit the hardest. He is fed up with Labour’s fence-sitting, with our local MP toeing the party line instead of fighting for Lewisham’s staunchly Remain constituents.

He believes that Stopping Brexit has to be the start of something new. As a lifelong renter, Bobby has experienced the problems with the housing crisis first hand and is determined to fix it. He’s also champion of mental health and lifelong campaigner on youth issues, where he has been outspoken on knife crime in the area.

Bobby helped found local football club AFC Oldsmiths, who he plays for every Saturday, and his day job is advising international charities and campaigning organisations to achieve the change they want to see.

"I'm honoured to be selected to stand in Lewisham Deptford once again. I am determined to Stop Brexit. It is my generation that will be impacted by it the most and I'm fed up with Labour's fence-sitting on the biggest issue of the day. But stopping Brexit has to be the start of something new.

"Lewisham residents demand better on the economy, health, crime and education. The Liberal Democrats are the party ready to deliver. We won the European Elections in Lewisham and we're ready to build on that in an election at any time."

(If this email button doesn't work on your device, you can send an email from your app to bobbydean@lewishamlibdems.org.uk.) 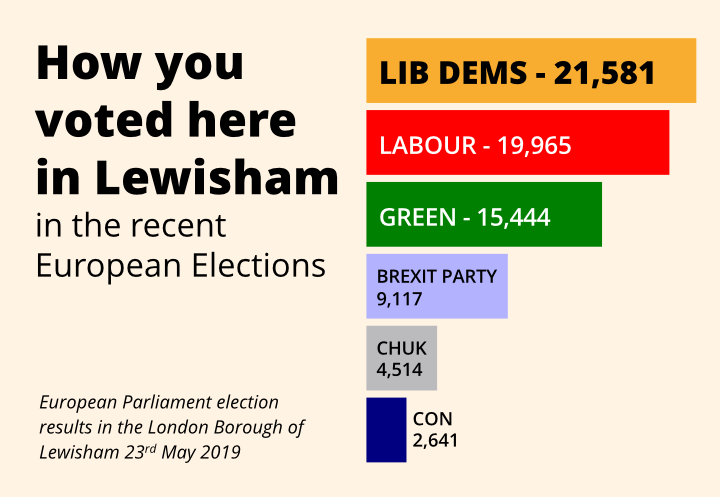