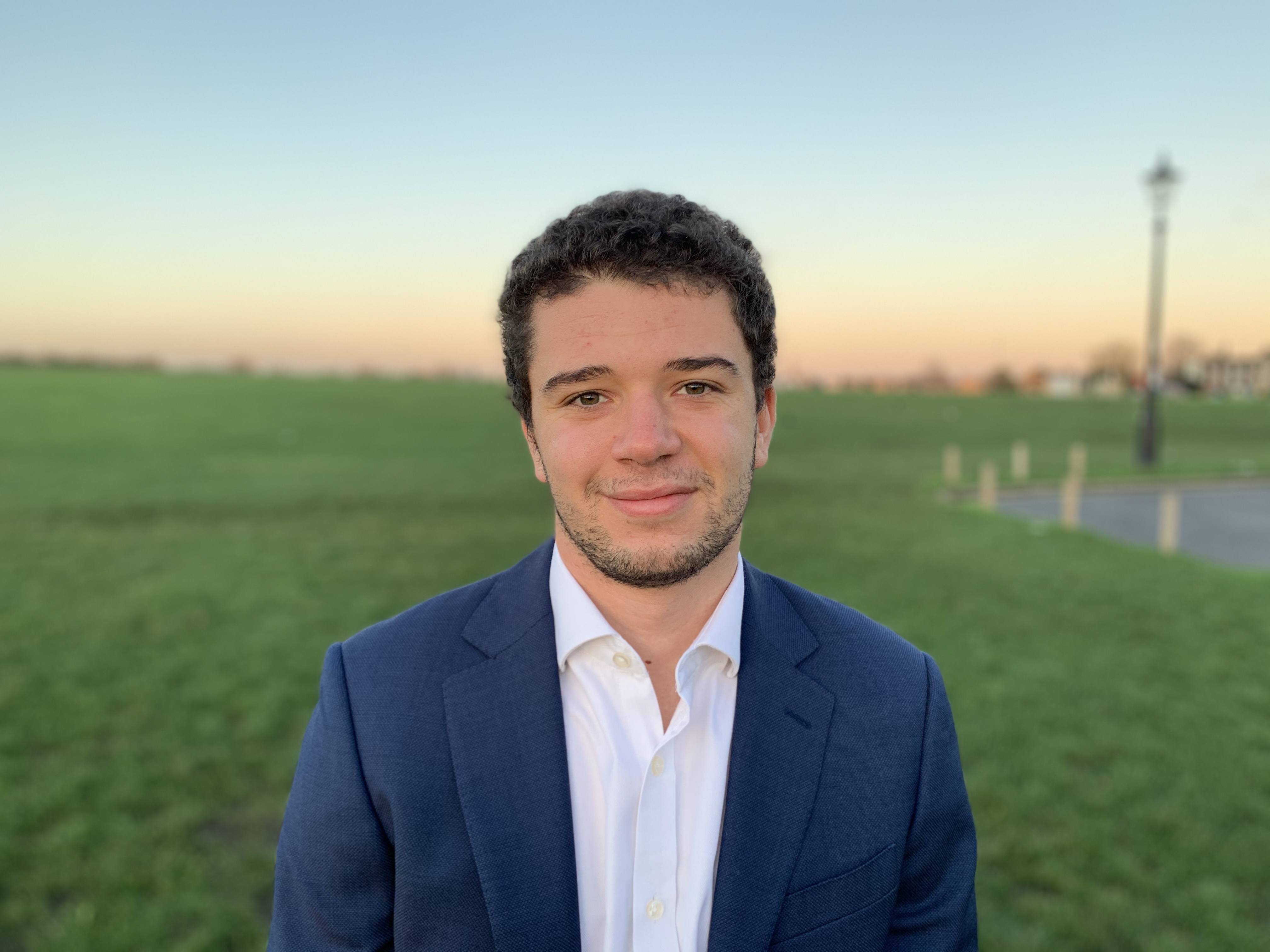 Annous doesn’t consider his relative youth to be a problem but instead sees it as a bonus. “My youth is a strength.  I think we need some new voices, energy and ideas. London is facing a crisis with climate change and coronavirus threatening the viability of our future. Londoners are looking for a candidate who has a vision for the future and solutions for these problems.”

He certainly has visions and he does seem to have the solutions. He has already proven his ability to think of answers and enact that change. In 2020, without holding any form of elected office, Annous introduced the policy of mandating that all arrests are recorded by body-worn cameras to the party.

You can’t fault his enthusiasm; he has managed to do a lot in a short time. While studying Politics, Philosophy and Economics at Oxford University, he sat on the Lib Dems’s Race Equality executive to help diversify the party, and he introduced the BAME Officer role to the Young Liberals. Aside from working on his own GLA campaign, he has been working for the Lib Dem mayoral candidate Luisa Porritt as a communications officer since September.

In this election, Annous is taking on the big dogs or, perhaps more accurately, a big dog. Labour’s Len Duvall has been elected as an AM every four years since the Assembly itself was founded in 2000, and in 2016 he won 52% of the vote.

Instead of being fazed by the longevity of Duvall’s position in the Assembly, Annous sees this as an example of Duvall’s failings and an opportunity for his own success. “After all this time what has Len Duvall done for Greenwich and Lewisham? What does he know about the residents and our issues? This is epitomised by Len’s support for the Silvertown Tunnel which is directly against the interests of residents and our health. There’s room for an alternative challenger in Greenwich and Lewisham and someone who is going to work hard for them.”

Scrapping the £2 billion Silvertown Tunnel project is one of Annous’s main election pledges. The planned underground road tunnel will link Silvertown to the Greenwich Peninsula and was approved by Sadiq Khan in 2019. A report from Oxford Institute for Energy Studies in June found the tunnel was incompatible with the Greater London Authority’s carbon-neutral by 2030 aim.

Annous was born and bred in Blackheath, an area that fittingly straddles the border between the two boroughs he hopes to represent, Greenwich and Lewisham. He fondly remembers his years at All Saints’ CoE Primary School in Lewisham and is a self-described ‘life-long Charlton Athletic fan’.  A talented former Saracens’ Academy rugby player, Annous played with Blackheath Juniors until he finished secondary school and then played for the men’s reserves while at university. Apart from his time at university in Oxford, Annous has always lived at his family home in Blackheath.

It was at a conference that he describes experiencing subconscious racism. “People assumed I was not a member of a conference but a member of staff.” And that was not the only time Annous, who is mixed race, has faced this treatment. He recounts having separate searches of his belongings at airports, people mocking his name and mixed heritage, being accused of stealing items from shops; the list goes on. “It’s stuff from the overtly racist to the subtly racist to the accidental racist to the not-sure-if-it-is-racist.”

It is unsurprising, then, that he feels strongly about tackling racism. The Liberal Democrats’s stance against suspicion-less stop and search was one of the main reasons he joined the party in 2017. Under Section 60, a black Londoner is almost 50 times more likely to be stopped than a white Londoner. “They were the only party standing up for my values of tolerance and anti-discrimination.”

Aside from getting back to rugby and enduring the highs and lows that come with being a Charlton fan, he continues to persevere with yoga, a hobby he picked up with his mum during lockdown. “I’m not your average yogi but it’s allowed me to switch off and unwind after work.  It’s been tough to separate fun time from work time with the restrictions on our ability to do what we want.”

Returning to my initial question, could the salary potentially have something to do with his ambition to become an Assembly Member? £58,543 a year is certainly not a regular graduate salary.  His reply is diplomatic — as you might expect. “I wouldn’t necessarily say this is a career for me; it’s more than simply being a job. It’s about representing my community and tackling the neglect in South East London.”

However, I don’t get the impression from our chat that Annous is driven by anything other than a genuine desire to improve the area he calls home.