Bumi Wajero: Back diversity over division in the face of Brexit

Ahead of local voters going to the polls in the Evelyn by-election on Thursday 2nd May, Lewisham Liberal Democrat candidate Bunmi Wajero has called on Evelyn Ward voters to back diversity over division in the face of Brexit. 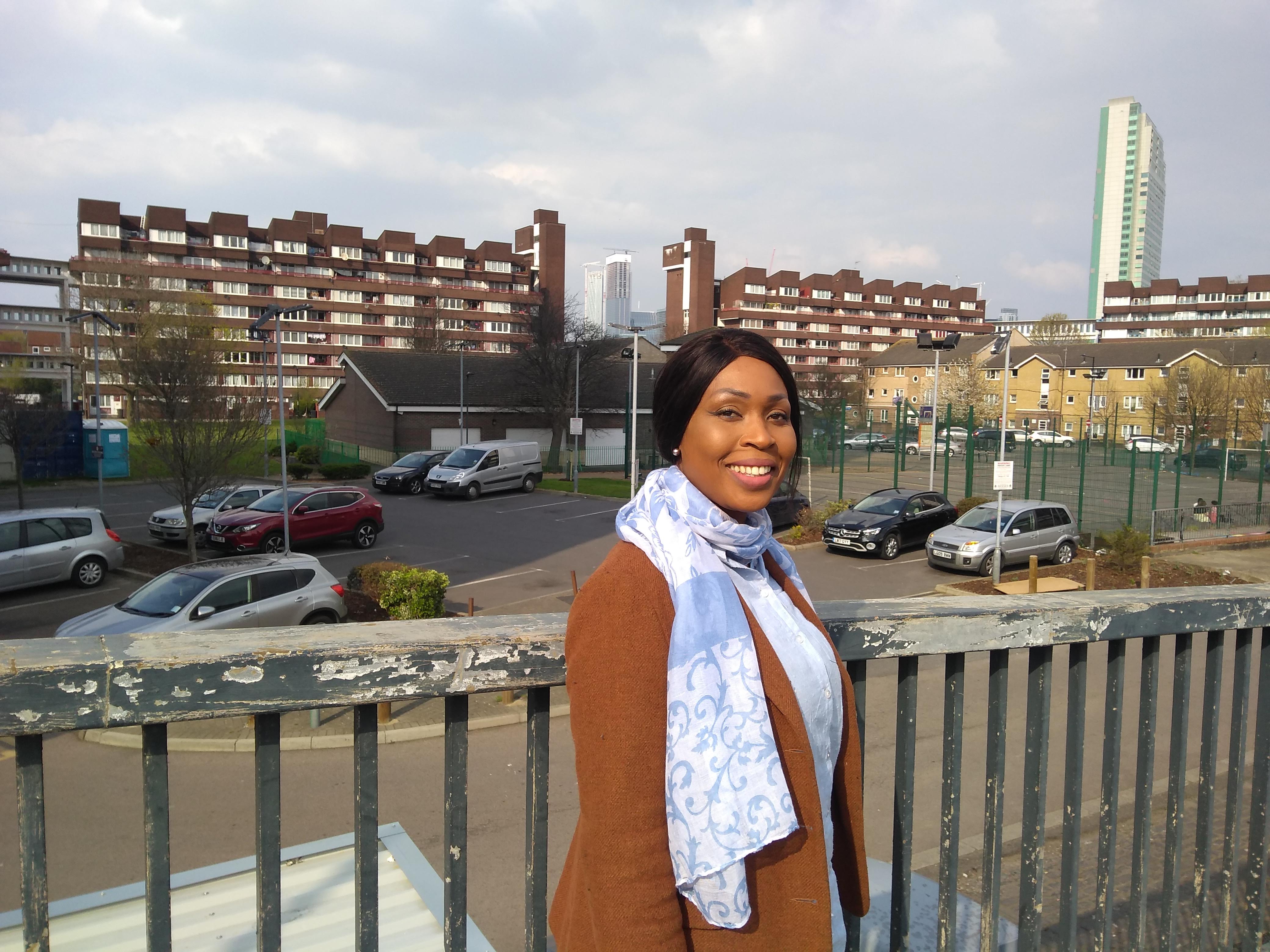 Lewisham will be badly hit by Brexit economically and is already seeing divisions caused by increased hostility to diversity in our community. The Government's hard Brexit approach makes our EU citizen neighbours feel unwelcome and people from other minority backgrounds face a rise in racism and xenophobia from the far right.

Despite this, Jeremy Corbyn and Labour continue to support ending Freedom of Movement when securing a deal to leave the European Union.

The Liberal Democrats are the only nation-wide party to have been fighting Brexit since the very beginning. Spending three years campaigning for a People’s Vote with an option to remain in the EU.

Lewisham residents have led the way in voicing their concern about Brexit, with over 50,000 signatories to the Revoke Article 50 petition and trains from Lewisham stations crowded with people attending the “Put it to the People” march last month.

A vote for Liberal Democrat candidate Bunmi Wajero is a vote for diversity over division in the face of Brexit. It will send a clear message to local MPs, Jeremy Corbyn and Theresa May that enough is enough, it’s time to end this disaster now.

Bunmi, who is a passionate campaigner for increased diversity, said:

“One of the reasons I got into politics is to promote diversity. I joined the Lib Dems as I felt that it was a party that put upwards social mobility and opportunity creation at the forefront of their message. But Brexit is threatening that vision.

“I have seen the divisions that Brexit has caused in our community and in this election I hope Lewisham residents choose to back diversity instead. A vote for an unapologetically pro-European party like the Lib Dems sends a message to Jeremy Corbyn and Labour that we won’t accept what Brexit has unleashed”