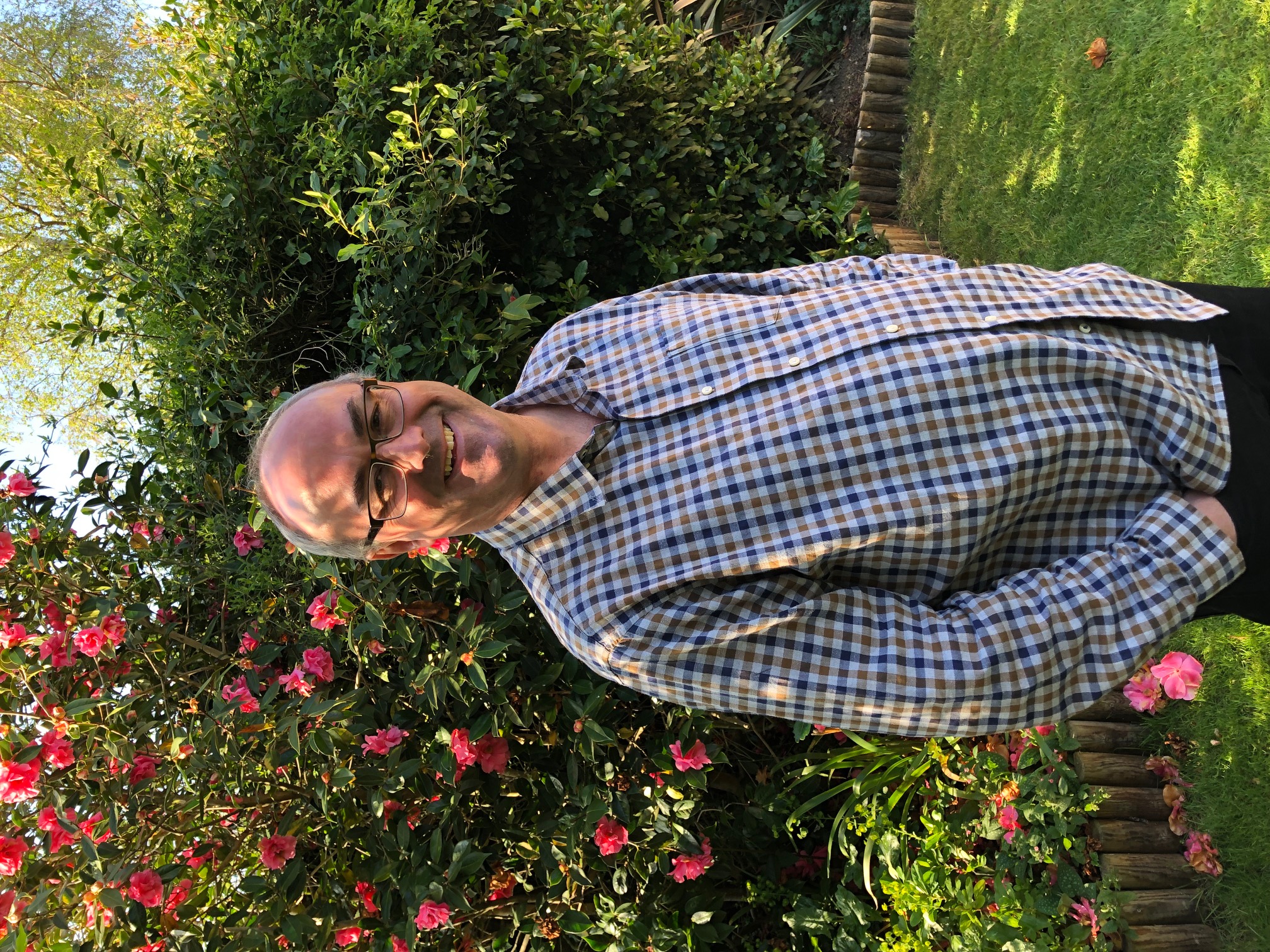 Mark Morris has lived in Lewisham since 1999 and is a former Lewisham councillor.

For 10 years he was a school governor at a Lewisham primary school and for the last 15 years has been a trustee of Bromley and Downham Youth Club.   Mark is a long standing member of the Lewisham Plus Credit Union and wishes to see credit unions expand as they play a vital role in ensuring people are not exploited by loan sharks or hit by providers of high interest rate short term loans.

As a member of the public Mark has repeatedly exposed poor aspects of Lewisham Council's performance under Labour control, including the fact that last year 34 Lewisham children in care were placed in unregulated accommodation.

Mark strongly supports the Santander cycle hire being expanded to Brockley and other parts of Lewisham, as well the greater provision of cycle hangers   Mark also supports greater support for car clubs throughout the borough.

Along with Chris Maines, the Liberal Democrat Mayoral candidate, Mark also wishes to Lewisham Council get tough with property developers ensuirng they deliver the 50% target for affordable homes.