As the country gets closer and closer to the Article 50 extended deadline for leaving the EU, Lewisham’s community has been at the heart of the growing opposition to the chaos of Brexit.

Almost 60,000 people across Lewisham have signed the Parliamentary petition to revoke leaving the EU, with those in the Lewisham Deptford constituency among the top 15 constituencies nationwide to sign up, with the other two Lewisham constituencies not far behind.

And on the Put it to the People march last Saturday, Lewisham residents were out in force. Trains from Bellingham, Blackheath, Brockley and more were crowded as people made their way into London as part of the million strong march to show they wanted a final say on Theresa May’s deal.

Lewisham Lib Dems were there too, joined by those from other parties and from none. It is now clear that, having lied and cheated through the 2016 Referendum campaign, the group of right-wing cheerleaders for Brexit cannot now deliver on the false promises that they made.

The simple truth is that Brexit will harm communities across the borough of Lewisham. There will be an economic hit – and not just if there is no deal. All forms of Brexit will make it harder to trade with our closest and most important economic partners in Europe. Barriers to trade, business uncertainty, disruption to “just in time” supply chains – these will all hurt our economy and make it more difficult to fund public services as tax revenue dries up.

But more importantly Brexit threatens to harm the people of Lewisham. Theresa May’s record shows that she does not value those in our community who have originally come from other countries. The whole Windrush generation scandal, the “hostile environment” policy and her scorn for “citizens of nowhere” reveals her hostility to our diverse community. And the way she has treated those citizens from other EU countries as pawns in the Brexit negotiations is genuinely shocking.

Just this last week, we have seen how the Conservatives put their party interest ahead of the national interest. Boris Johnson and other hard-right Conservative MPs have been putting their own ambitions first, promising to vote for Theresa May execrable deal in return for her standing down as PM.

So it has been fantastic to see how the Lewisham community is leading the way in opposing this. It is also great that politicians from other political parties are coming round to support for a People’s Vote. But we need them to put more pressure on their leaders to oppose Brexit.

I hope that Labour members will put more pressure on Jeremy Corbyn on Brexit. The Tories got us into this mess but the Labour leadership is doing nothing to effectively get us out of it. Lib Dems will continue to do all we can to end the chaos but too many Labour MPs are missing in action when it comes to the vital votes that could end this now.

Two wards in Lewisham will have the chance to say no to Brexit chaos on 2nd May in the Whitefoot and Evelyn wards by-elections. Lewisham Lib Dems have two great candidates in Bunmi Wajero and Max Brockbank, campaigning against Brexit and for better public services in Lewisham.

A vote for them will send a clear message to local MPs and to Jeremy Corbyn and Theresa May that enough is enough, it’s time to end this mess now. 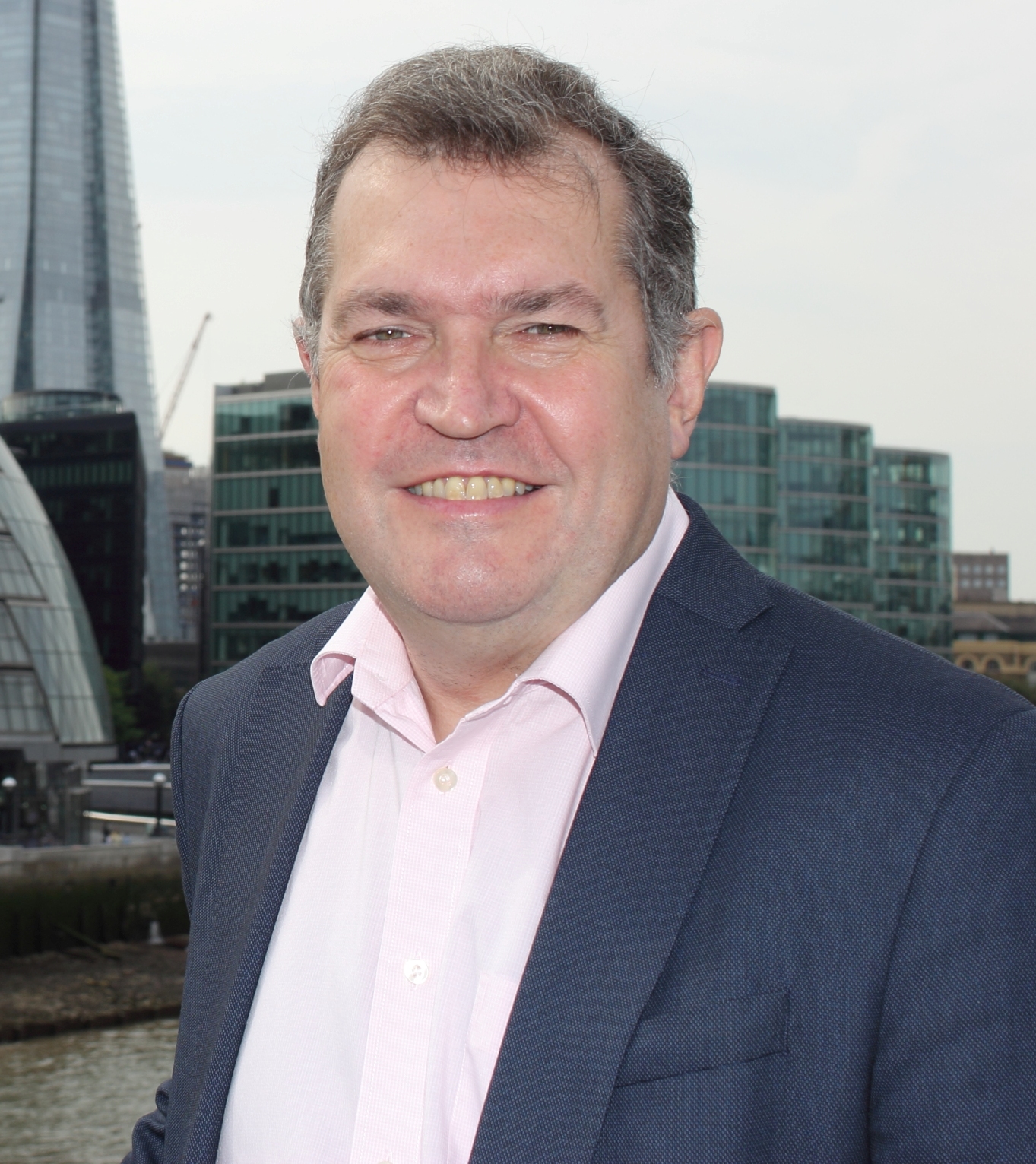