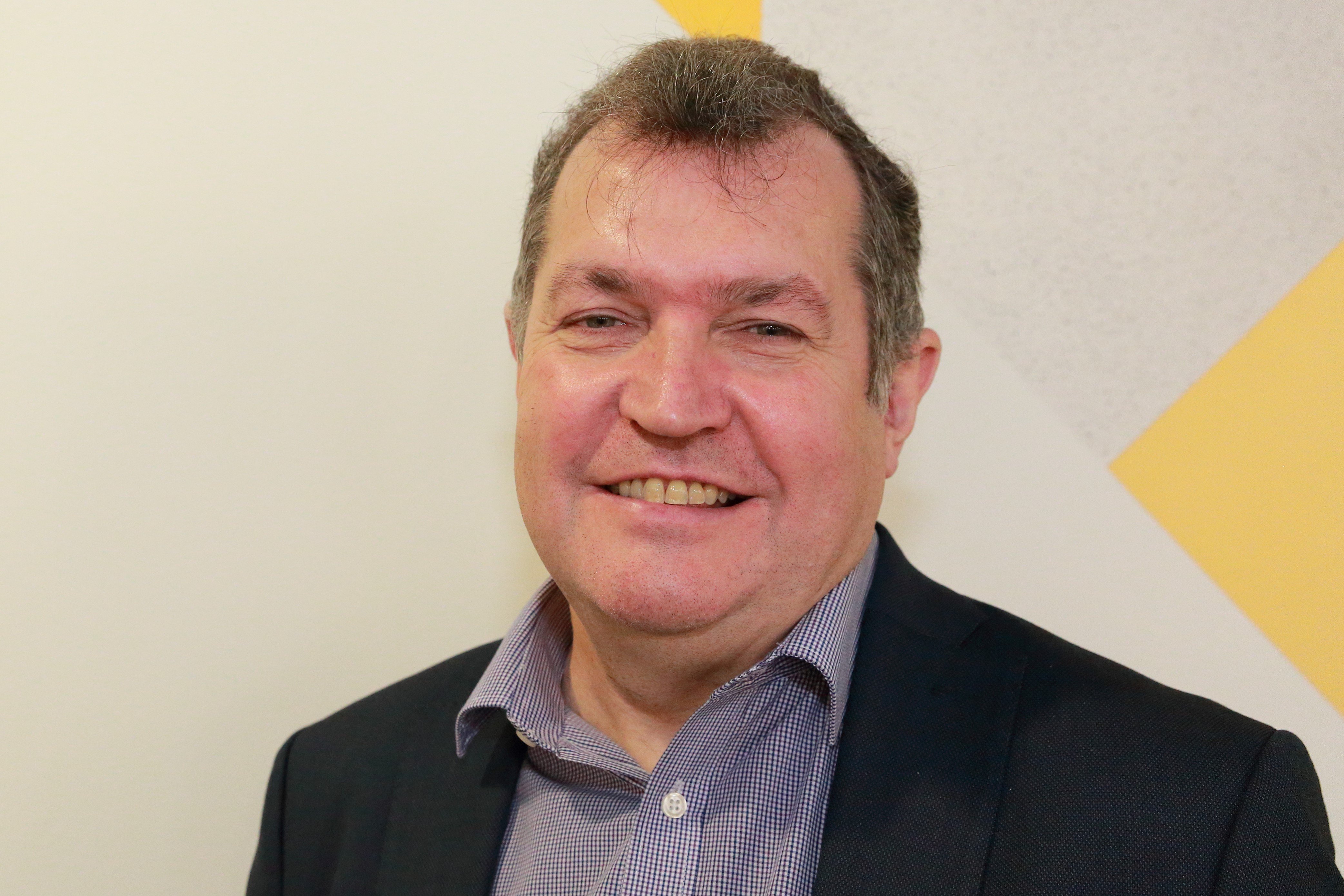 Chris first became involved with the party in Orpington, where he was elected as a Councillor.

During his 20 years representing Orpington ward, the Council group grew to 25 and Chris became the only non-Tory leader of Bromley Council between 1998 and 2001. He fought the Orpington parliamentary seat several times missing out by 269 votes in 2001.

In 2006 Chris moved to Lewisham where he was elected to represent Blackheath ward and was involved in building the Lib Dems' largest ever representation on Lewisham Council.

Chris has a record of campaigning in London, particularly on health issues and for better commuter train services. Since earlier in 2020 Chris has been working for the NHS on an assignment linked to Covid19 and he has seen first-hand how the health service has responded the epidemic.

He is also the Liberal Democrat candidate for mayor.