23 year old Ade Fatukasi has been selected by the Liberal Democrats as their candidate for the London Assembly seat of Greenwich and Lewisham.

A ‘born and bred Londoner’, Ade grew up and went to school mostly in Lewisham. He passionately believes that someone needs to speak up for young people in our area. Ade wants to give young people and the wider community a real voice on the London Assembly.

Ade is currently a technology consultant based in the City, having recently graduated from university.

Ade hopes to be elected alongside Siobhan Benita, Lib Dem candidate for Mayor of London, and to work with her to implement evidence-based solutions to London’s violent crime.

Explaining why he's a Liberal Democrat, Ade says it’s because “I fundamentally believe in freedom, acceptance and collaboration”.

“Freedom, in the sense that all of us are entitled to personal freedoms that neither government nor other individuals can breach,”

“Acceptance in the fact that people are different, and that this is a strength in our society, not a weakness.”

“Collaboration, which uses those differences to create positive change and to progress our society.”

Ade says he sees these values in Londoners all the time. “London is Liberal and I am standing to ensure that London gets the Liberal governance that it deserves.”

The Liberal Democrats have proven they can win in London and we look forward to Ade and Siobhan being elected in May next year. 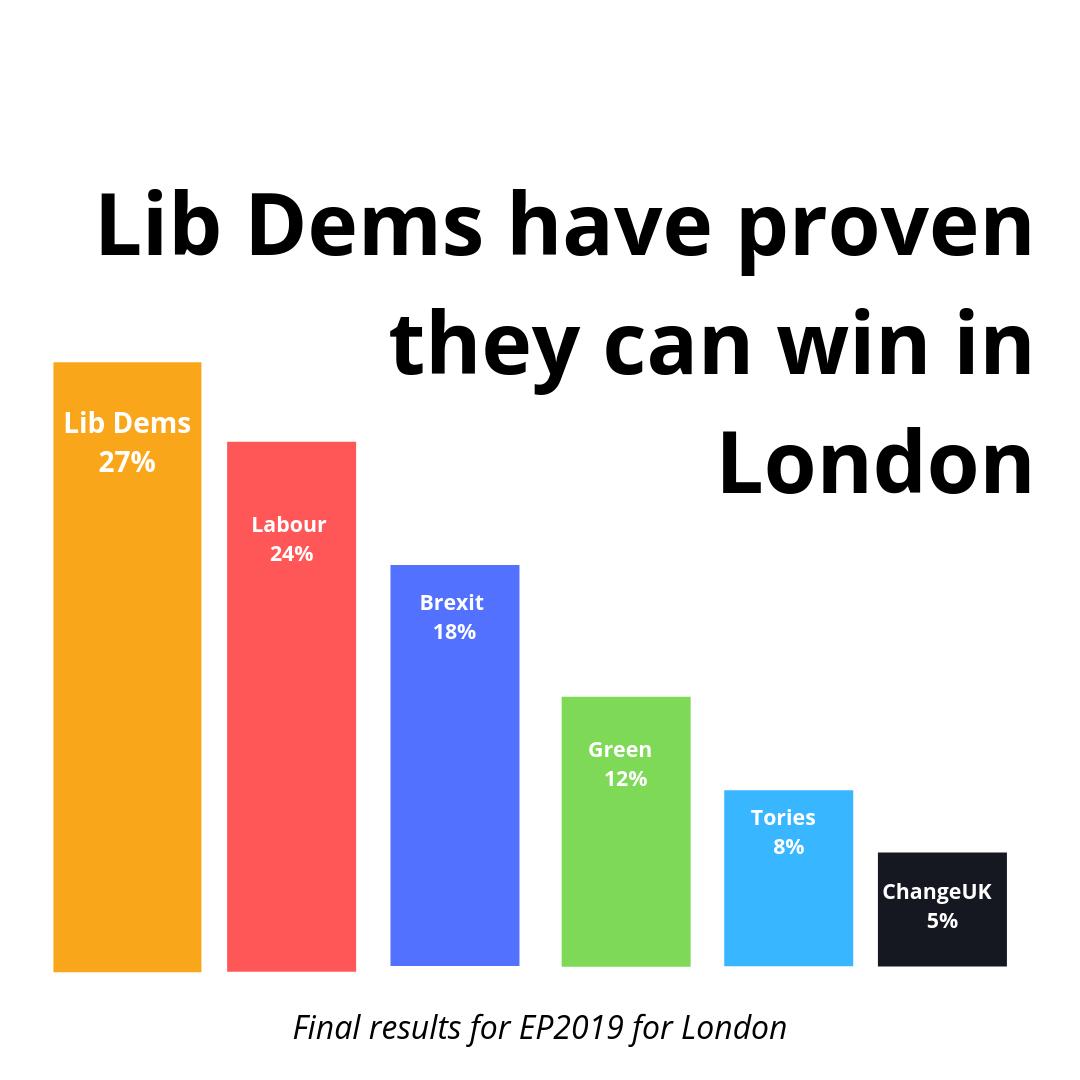